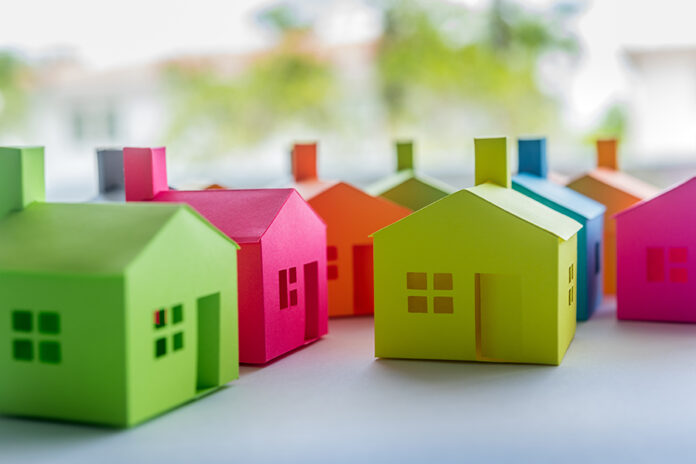 The Supreme Court, in its judgment in M/S Imperial Structures Ltd v Anil Patni and another on 2 November 2020, held that the Real Estate (Regulation and Development) Act, 2016 (RERA Act), did not preclude the National Consumer Disputes Redressal Commission (NCDRC) or its subordinate forums from entertaining complaints under the Consumer Protection Act. The judgment was delivered by a bench of the court consisting of Justice U U Lalit and Justice Vineet Saran.

The two questions answered by the judgment of the Supreme Court were:

(1) Whether the bar specified under section 79 of the RERA Act would apply to proceedings initiated under the provisions of the Consumer Protection Act; and

(2) Whether there is anything inconsistent in the provisions of the Consumer Protection Act with that of the RERA Act.

The Supreme Court held that section 79 of the RERA Act only bars the allottee from obtaining remedies before a civil court, and since the Supreme Court, in its judgment in Malay Kumar Ganguli v Dr Sukumar Mukherjee (2009), had held that the commissions established under the Consumer Protection Act are not civil courts, the proceedings under the Consumer Protection Act is not barred by section 79 of the RERA Act.

Further, section 18 itself specifies that the remedy is “without prejudice to any other remedy available”. Thus, the parliamentary intent is clear that a choice or discretion is given to the allottee of whether he/she wishes to initiate appropriate proceedings under the Consumer Protection Act, or file an application under the RERA Act.

This judgment puts to rest the question of whether the RERA Act bars the buyer of an apartment from pursuing their remedies before the commissions set up under the Consumer Protection Act.

Why the Draft Data Centre Policy 2020 is much needed for the digital economy
50 up-and-coming lawyers who are making a name for themselves in the profession
We gauge the impact of covid-19 on the region
We present the top law firms in the country
Please send any press releases, deal announcements, details of new hires, newsletters and any other news items to: news@law.asia