Canada has among the world’s largest reserves of oil (including oil sands), rivalling those of Saudi Arabia. Canada’s oil exports have more than doubled over the past five years to 2.6 million barrels a day and are expected to continue growing. While more than 95% of those exports currently go to the US, a long awaited decision by the Canadian government approving the construction of a C$6.5 billion (US$6 billion) Northern Gateway pipeline signals a push to expand Canadian oil markets globally.

The Northern Gateway project involves building a 1,177-kilometre twin pipeline system running westward from Canada’s oil sands near Edmonton, Alberta, to a new marine terminal at Kitimat, a port in northern British Columbia. From Kitimat the oil will be loaded on supertankers and shipped to international markets, with Asia being a particular focus.

While the approval is a major step towards construction, the project remains subject to conditions which cover a broad range of issues including additional consultations with First Nations groups, environmental protection, and construction practices and standards.

Raj Sahni is a partner and chair of the India Business Group and Zyshan Kaba is an associate at Bennett Jones LLP, a law firm with offices in Calgary, Toronto, Edmonton, Ottawa, Dubai and Doha, and representative offices in Washington DC and Beijing. 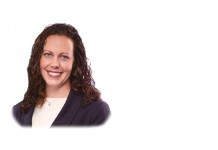 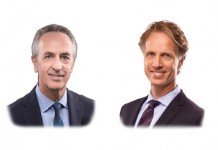 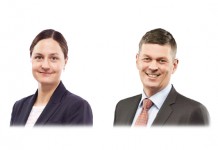 As clients get savvier, law firms face pressure to lower their fees
How far have in-house counsel groups come in their efforts to secure statutory recognition?
Are industry calls to tone down cybersecurity directives being heard?