On 30 March 2016, the Supreme People’s Procuratorate (SPP), Ministry of Public Security and Ministry of Finance released Several Provisions on Protecting and Rewarding Whistleblowers for Reporting Duty Crimes, offering greater protection and incentives to the whistleblower. This is likely to encourage more whistleblower reports and further strengthen the central government’s efforts to crack down on corruption involving government officials. 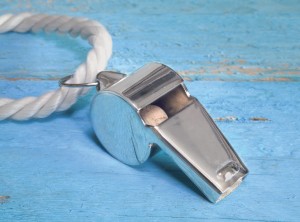 Retaliation more broadly defined. The definition of retaliation has been extended to cover not only threats to the safety or property of whistleblowers and their close relatives, but also other covert measures such as terminating employment, demotion or withholding approval of applications without proper justification. 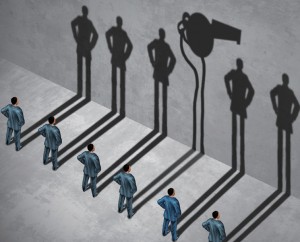 2. Whistleblowers are protected under the retaliation provisions of the Criminal Law, which provide that a government official who retaliates against a whistleblower can be subject to a fixed-term of imprisonment of up to seven years.

3. To facilitate and encourage reporting, the government has set up various whistleblowing channels. The Central Commission for Discipline Inspection (CCDI) launched an official website in 2013 for whistleblowers to report government corruption and other wrongdoings. In 2015 and 2016, the CCDI created a mobile-phone application and a social-media account on WeChat as additional platforms to encourage reporting.

PRC labour laws also specifically prohibit retaliation against whistleblowers. The Regulation on Labour Security Inspection provides that an employer who retaliates against a whistleblower should correct his or her wrongdoings and can be subject to administrative penalties or even criminal penalties.

Business Law Digest is compiled with the assistance of Baker & McKenzie. Readers should not act on this information without seeking professional legal advice. You can contact Baker & McKenzie by e-mailing Danian Zhang (Shanghai) at: [email protected]