The prohibitions are intended to apply only to the banking sector initially, and will take effect on 6 June.

The new prohibitions will only apply to conduct concerning goods or services prescribed by regulation (“prescribed products”), and the commonwealth government has released draft regulations for this purpose. Under the draft regulations, the prohibitions would apply to goods and services provided by certain banking businesses – specifically, businesses that are “authorised deposit-taking institutions” under the Banking Act 1959 – which consist, to any extent, of: taking money on deposit (other than as part-payment for identified goods or services); or making advances of money.

Michael Sheng is a partner at Blake Dawson in Shanghai, and Alice Muhlebach is a senior associate at Ashurst in Melbourne 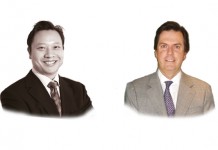 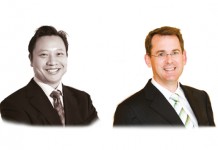