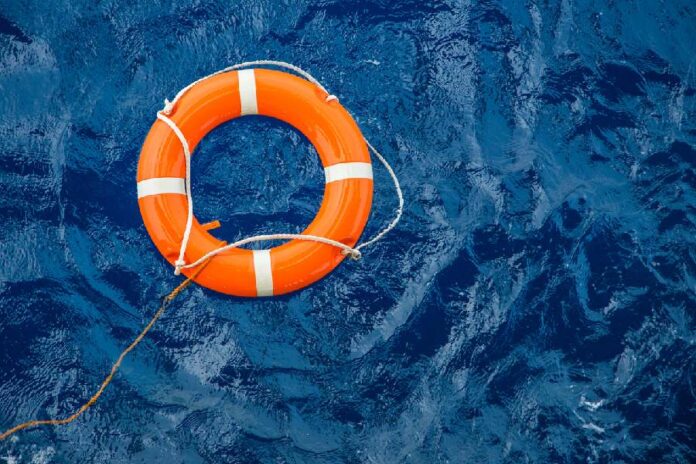 The pandemic and ensuing economic crisis have disproportionately impacted micro, small and medium enterprises (MSMEs). A large number of them face dire operational and financial constraints including a shortage of working capital, difficulty in recovery of amounts from debtors, limited availability of raw materials, and a labour crunch, leading to an existential crisis for some of them.

To support MSMEs and help them survive the pandemic, the government has introduced a host of measures under the Atma Nirbhar Bharat Scheme. This update summarizes and analyses the key changes introduced under the scheme and looks at their implications for MSMEs.

An enterprise qualifies as an MSME depending upon the amount of investment made with respect to: (1) plant and machinery, in case it undertakes manufacturing; or (2) equipment, in case it provides services. In addition to this existing investment condition, a new criterion for turnover has been introduced, and the prescribed investment thresholds for being included within the definition of MSME have been increased. Additionally, the distinction between manufacturing and services industries has been done away with.

The government has announced several financial measures to help bring additional liquidity and stimulus to MSMEs. Key measures include:

The guaranteed emergency credit line under the ECLG scheme is a loan to be made available by member lending institutions (MLIs) to MSMEs, for which 100% guarantee would be provided by the NCGTC to the MLIs. All scheduled commercial banks, as well as non-banking financial companies (NBFCs) and financial institutions that meet the prescribed criteria, are eligible to be MLIs.

These loans will be extended by MLIs to MSMEs as either additional working capital or term loans (as applicable). The total amount of credit available per borrower will be 20% of the borrower’s total outstanding credit up to ₹250 million (US$3.3 million, excluding off-balance sheet and non-fund-based exposures) from a cut-off date of 29 February 2020. This implies that MSMEs will be eligible to receive additional credit of up to ₹50 million (i.e., 20% of their total borrowings up to ₹250 million).

The ECLG scheme will apply to all loans sanctioned or made available to MSMEs between 23 May 2020 and 31 October 2020, and the government has presently imposed an overall cap of ₹3 trillion for all loans disbursed under the scheme.

(2) Provision of ₹200 billion as subordinate debt to provide equity support to stressed MSMEs. Acknowledging that MSMEs will require financing assistance in the form of both equity and debt, the government has proposed a scheme for providing subordinate debt to promoters of MSMEs, which will, in turn, have to be infused by the promoter as equity in the MSME, ensuring that a prescribed debt-equity ratio continues to be maintained.

Under the scheme, the government had announced an initial outlay of ₹200 billion towards provisioning of subordinate debt to stressed MSMEs. On 25 June 2020, the Ministry of MSMEs introduced the Credit Guarantee Scheme for Subordinate Debt (CGSSD), which seeks to extend support to promoters of operational MSMEs that are stressed and have become non-performing assets as of 30 April 2020. The salient features of the CGSSD include:

(i) Promoters of MSMEs will be given credit equal to 15% of their stake (equity plus debt) or ₹7.5 million, whichever is lower;

(ii) A 90% guarantee coverage for this subordinate debt will be given under the scheme, and 10% will come from the concerned promoters; and

(iii) There will be a moratorium of seven years on payment of principal, and maximum tenor for repayment will be 10 years.

(3) Equity infusion of ₹500 billion for MSMEs through a fund of funds. The government has also announced the proposed establishment of a fund of funds, which will directly invest in MSMEs and encourage them to list on the Indian stock exchanges. The fund of funds is proposed to be set up with a corpus of ₹100 billion and provide equity funding to MSMEs with growth potential and viability. This decision received the approval of the Cabinet Committee on Economic Affairs on 1 June 2020, and further operational details are awaited.

In line with the aim of encouraging domestic self-reliance and independence, the government has issued a notification, dated 15 May 2020, amending the General Financial Rules, 2017, to mandate that there will be no global tenders’ enquiry for government procurements with a value of up to ₹2 billion.

Measures relating to the Insolvency and Bankruptcy Code

The government, on 24 March 2020, increased the minimum threshold for default from ₹100,000 to ₹10 million to initiate corporate insolvency resolution process under the Insolvency and Bankruptcy Code, 2016 (IBC). This will likely benefit MSMEs, which are under financial distress on account of the economic crisis caused by covid-19. Additionally, a special insolvency resolution regime is also being considered for MSMEs under the IBC.

While the MSME Act provides for a 45-day timeframe for payments to be made by buyers to MSMEs, the government had received representations from stakeholders that government-owned companies or public sector undertakings (PSUs) themselves have not made payments to MSMEs in compliance with the act. In response, directions have been issued by the cabinet secretary, expenditure secretary and secretary to all PSUs to pay outstanding dues to MSMEs within the prescribed timeframe of 45 days.

This update was prepared by the Trilegal News Desk. The team can be reached at alerts@trilegal.com. 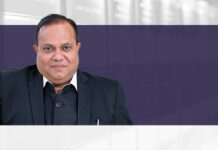 What the 2021 budget holds for business 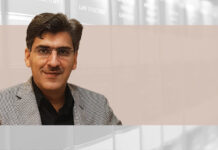 Expanding Indian manufacturing in EU, US