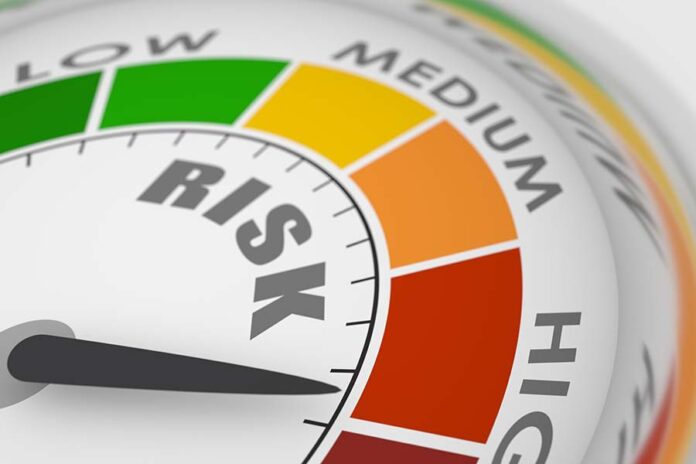 The Supreme Court decision last month that ended the four-year boardroom feud in the Tata-Mistry saga exposes the vulnerabilities of independent directors when they do not agree with promoters.

While the 26 March verdict is seen as a win for the Tata Group, which ousted Cyrus Mistry as chairman in October 2016, it has put the spotlight on the failure of Indian laws to uphold corporate governance principles. It also demonstrates how the independence of independent directors is at stake. Tata Sons not only ousted Mistry, who had complained of management and corporate governance failures, but also fired Nusli Wadia, the group’s most vocal independent director, for siding with him.

The case has underscored the urgent need to change the way independent directors are appointed, removed, and remunerated. The Securities and Exchange Board of India (SEBI) recently proposed a number of changes to this effect. But what will eventually materialise from these proposals depends on the public consultation process. 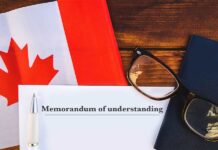 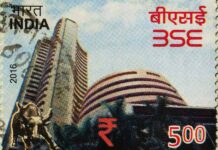 SEBI to offer ‘pre-filing’ for IPOs

Why the automation of compliance processes is the need of the hour
Does the de minimis exemption help or hinder the CCI?
Spate of real estate defaults tests creditors’ faith in the IBC