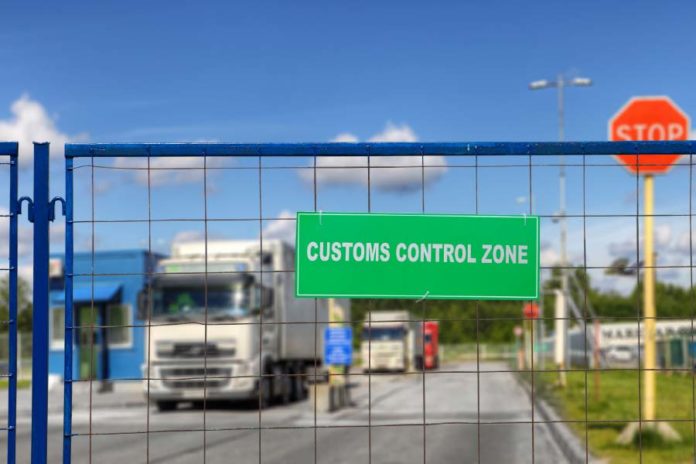 Given the extensive amendments that are introduced, a comprehensive understanding of the new customs regime is key to ensure that businesses can fully comply with the new and overhauled customs law. 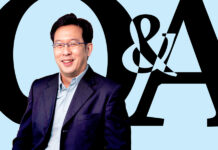 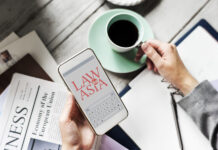 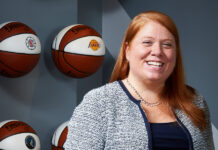