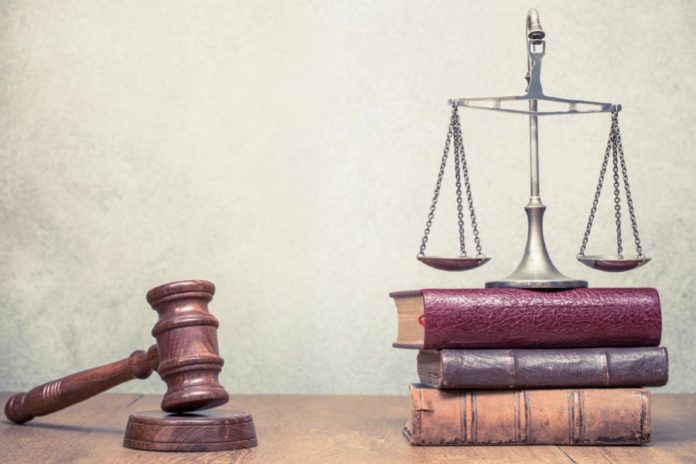 The PRC Supreme People’s Court and the government of the Hong Kong Special Administrative Region, on 18 January 2019, signed an Arrangement on Reciprocal Recognition and Enforcement of Judgments in Civil and Commercial Matters by the Courts of the Mainland and of the Hong Kong Special Administrative Region. The Arrangement will only come into effect after the PRC Supreme People’s Court promulgates a judicial interpretation of the arrangement and the Hong Kong local government completes relevant procedures, and both sides announce the date the Arrangement will commence.

A full explanation of the new Arrangement, which supersedes an earlier arrangement between the two governments from 2006, can be found on Baker McKenzie’s website here.

From the employment law perspective, the most interesting development is that rulings on employment disputes are not explicitly excluded from coverage under the Arrangement (as they were under the 2006 arrangement). The Arrangement even clearly states that rulings of the Hong Kong Labour Tribunal can be recognized and enforced directly by mainland courts, without the need to re-litigate the dispute in the mainland.

On the other hand, while decisions of a mainland appeal court (i.e., a second instance court) or a decision of a first instance court that cannot or can no longer be appealed may be recognized and enforced by Hong Kong courts. Decisions of a mainland employment dispute arbitration commission are not covered. In the mainland, generally all employment disputes must first go to an employment dispute arbitration commission, and then if either party is dissatisfied with the arbitration ruling, they may bring a claim to the court of first instance, and after that appeal to a court of second instance.

Although the Arrangement specifies that monetary and non-monetary judgments may be recognized and enforced by the courts in the other jurisdiction, the Arrangement explicitly excludes interim relief and preservation orders from being covered.