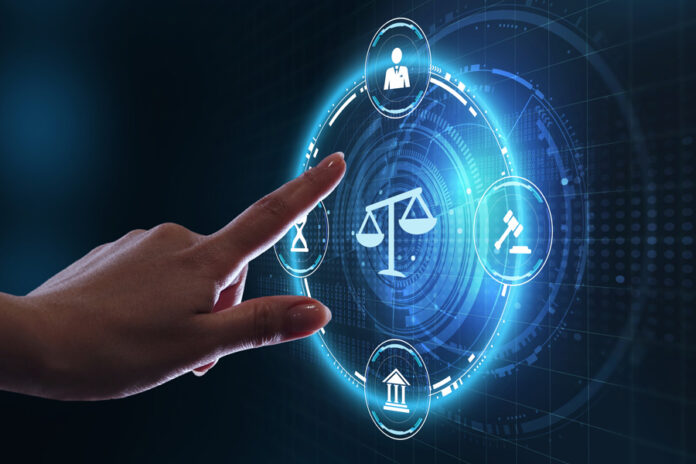 International law firms Rajah & Tann Asia, CMS and Cooley have launched Lupl, a legal matter synchronization software billed as the first of its kind, which brings together more than 10,000 lawyers in more than 100 jurisdictions – along with their conversations, documents and data for legal matters – in one place.

The venture is the culmination of more than a year of work with in-house and private practice lawyers, as well as industry experts, to solve shared frustrations relating to the handling of legal matters.

The project was incubated through its development by the three firms, but wider law firm testing included Slaughter and May, Corrs Chambers Westgarth in Australia, Khaitan & Co in India and One Essex Court, a barristers’ chambers in London. The platform also has an advisory board of 16 leading in-house lawyers, from blue-chip multinationals through to the world’s fastest growing tech companies.

Lee Eng Beng, senior counsel and chairperson of Rajah & Tann Asia, told Asia Business Law Journal Lupl is still under beta testing in Asia and would be rolled out next year. “However, we have reason to believe that there will be strong demand in Asia, similar to the strong responses elsewhere,” he said.