The dependence of developing countries on the technology of developed countries is widely accepted and there are various modes by which it is made available. These include collaborations comprising capital investment, licensing and franchising arrangements, turn-key arrangements and consultancy arrangements. The Indian government has frequently regulated how businesses gain access to technology from the rest of the world and has attempted to facilitate avenues for the country to obtain the latest know-how, while protecting it from undue harassment by the technology provider.

In the past, technology arrangements have been highly regulated. Prior to 2006, in some cases, parties were required to obtain the permission of both the Reserve Bank of India (RBI) and the government. For instance, remittances of royalies and payment of lump-sum fees under a technical collaboration agreement which was not registered with the RBI required the prior approval of the RBI. Also, if the technology collaboration agreement involved payment of lump-sum fee of more than US$2 million and royalty of more than 5% on local sales or more than 8% on exports, prior government approval was required.

Pankaj Agarwal is a principal associate and Divya Sridhar an associate at Amarchand & Mangaldas & Suresh A Shroff Co. The views expressed in this article are those of the author and do not reflect the official policy or position of Amarchand Mangaldas. 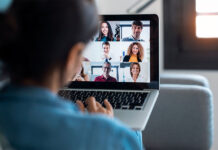 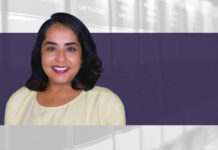 FDI a booster shot for the economy