Foreign investors into china should be aware that the country’s foreign investment regulation is changing from an approval regime to a record-filing system. Peter Zhang, an experienced in-house counsel in a foreign-invested company, analyzes the practical implications

The Standing Committee of the National People’s Congress on 3 September 2016 adopted a decision to amend four laws, including the Law on Wholly Foreign-Owned Enterprises. Pursuant to the decision, where the establishment of, and changes in, a foreign-invested enterprise does/do not involve implementation of the special administrative measures for access specified by the state, the record-filing system will apply rather than the approval system.

This foreign investment administration regime is moving in a more relaxed and simplified direction. Although what is involved is a small part of the routine legal work of a corporate counsel, slackening in compliance management is not advisable. As legal practice relating to the establishment of, and changes in, foreign-invested enterprises is not unfamiliar to corporate counsel, this article addresses a few practice issues that are deserving of special attention.

The so-called sectors in which the special administrative measures are implemented are those where what we commonly refer to as the negative list apply. More specifically, what is meant is that administration by approval will continue to be implemented in those sectors falling within the restricted category and prohibited category of the Catalogue for Guiding Foreign Investment in Industry (as amended in 2015), as well as those with equity requirements in the encouraged category. All of these sectors are subject to administration of access, regardless of the size of the investment, and regardless of whether the investment is a new investment or is one effected by way of an acquisition. 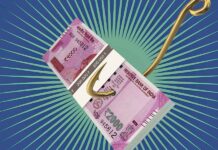 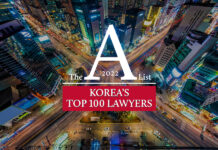 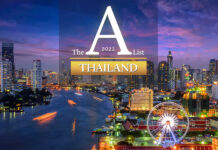