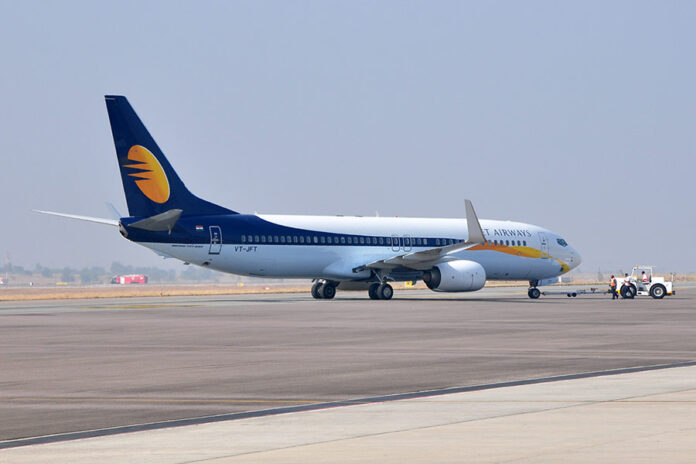 Jet Airways then made a US$13 million bullet payment to the US Exim Bank to acquire title to six Boeing 777 aircraft. Vedder Price advised the bank.

The real estate sale was completed on 10 July, and the acquisition of title to the aircraft, which the company said would add about US$200 million to the value of its assets, was completed on 27 July.

AZB & Partners said this was the first transaction under the Insolvency and Bankruptcy Code (IBC) where a material asset was sold during the IBC process outside the normal course of business, with the approval of the NCLT.

Jet Airways was grounded in April 2019, following a fund crunch. In June 2019, the Mumbai bench of the NCLT admitted an insolvency petition filed by a State Bank of India-led consortium of 26 banks, which sought to recover more than ₹85 billion.

The airline has also faced insolvency proceedings in the Netherlands, where it was declared bankrupt after failing to pay two creditors. The resolution professional in the Indian bankruptcy proceedings has been cooperating with the bankruptcy administrator appointed by the Dutch courts.

Find out which are the best law firms in Indonesia
The definitive list of the country’s leading private practice lawyers
OECD’s Asean project seeks to foster competition in the region’s e-commerce sector
How long will it be before AI makes partner?
Please send any press releases, deal announcements, details of new hires, newsletters and any other news items to: news@law.asia