Anti-corruption enforcement in China is set to play a major role on the international regulatory landscape just as foreign investment grows and Chinese companies face increasing scrutiny from proactive regulators in the West, write Tony Woodcock and Alan Ward

Enforcement against corruption in China was rarely far from the headlines in 2013. It was widely reported that President Xi Jinping has made tackling corruption one of the main themes of his first year in office. In recent months, the effects of this crackdown have been plain for the world to see, with a number of increasingly senior officials falling subject to investigation. 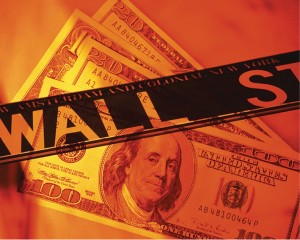 However, the Chinese anti-corruption effort is not exclusively a symptom of domestic political imperatives, or an exclusively inward-facing phenomenon. Whatever the cause of the sudden upsurge in corruption enforcement in China, it has had undeniably caused reverberations in the West, in three key regards.

The past year has seen a series of multinational companies becoming subject to regulatory investigation in China. In July, British pharmaceutical company GlaxoSmithKline came under investigation, accused of paying US$490 million in bribes to foreign doctors. Subsequently, a succession of Western drug companies have become the subject of Chinese probes, including Novartis (and its subsidiary Alcon), French firm Sanofi and Eli Lilly, the American manufacturer of Prozac.