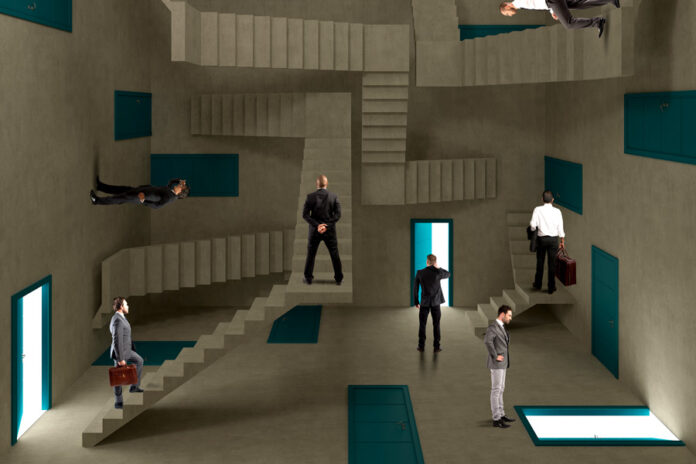 As businesses transcend geographical boundaries, and in times of financial distress, it becomes more challenging to find a restructuring solution that is time and cost-efficient, providing the debtor with requisite breathing space and tools with which to effect the restructuring exercise, while ensuring the rights of creditors are adequately protected. In this context, it becomes almost inevitable that companies and creditors look further afield for the suitable forum to conduct a restructuring, and this is where forum shopping, or forum selection, comes in.

The term “forum shopping” frequently carries a negative connotation. Conventionally understood, it refers to a litigant commencing proceedings in a forum that offers the best tactical advantage for its case, without considering what is objectively the most appropriate setting for the resolution of the matter.

But the wider considerations at play in insolvency or restructuring, which take into account collective interests, mean that this understanding can be challenged in the context of such proceedings. Here, forum selection can refer to a debtor seeking a jurisdiction that provides the most optimal restructuring solution.

Relevant factors from this perspective include the foreign insolvency process in the forum, the ability of the process to bind international creditors, the debtor’s access to adequate protection, and the necessary tools with which to conduct an effective restructuring exercise to achieve the best possible outcome for its stakeholders. As recognised in the English decision in the Re Codere Finance (UK) case, where forum selection is carried out with this objective there should be no conceptual or policy objection to forum selection in and of itself.

Singapore Chief Justice Sundaresh Menon, in his keynote address at the 18th Annual Conference of the International Insolvency Institute in 2018, went a step further, stating that when a company approaches insolvency, forum selection is not just desirable, but the “necessary and responsible thing to do”.

So, what are some of the trends in the Asian restructuring space? For a start, it is likely that a flight to quality would be the choice, with major restructurings gravitating towards specific jurisdictions with the necessary ecosystem for developing good restructuring solutions. Justice Kannan Ramesh, of the Singapore High Court, aptly describes these “nodal jurisdictions” as jurisdictions with the DNA to be a nerve centre for the insolvency proceedings. They are characterised by a strong legal framework with an array of restructuring tools, a strong and experienced judicial bench, a vibrant capital and debt market, and a deep pool of insolvency professionals.

Jurisdictions such as the US and England have traditionally served this function. There are good precedents of distressed Asian entities conducting rehabilitation efforts in these jurisdictions to successful outcomes, including the Vietnam Shipbuilding Industry Group, a Vietnamese state-owned company, which obtained approval for an English scheme of arrangement to restructure around USD600 million of debt in 2013, despite having no significant assets or business interests in the UK. More recently, the Malaysian Aviation Group has also obtained a court sanction for an English scheme of arrangement valued at more than MYR3.6 billion (USD850 million) in February 2021.

Singapore has concrete aspirations of meeting this need closer to home. Significant reforms to its restructuring laws since 2017 have culminated in a regime that seeks to incorporate some of the most prominent features of chapter 11, including the availability of robust and flexible moratoria reliefs, the ability to obtain rescue financing (or roll-ups) on a priority basis, pre-packaged schemes of arrangement and, more recently, restrictions on the exercise of ipso facto clauses.

As a result, there are concrete signs of Singapore growing into a nodal restructuring hub in Asia. Kuala Lumpur-headquartered global offshore marine group Nam Cheong completed its debt restructuring exercise via schemes in Singapore. Indonesian conglomerate MNC Investama Holdings secured noteholders’ approval to pass a scheme of arrangement in Singapore in relation to USD231 million of secured notes. And Iflix, a Malaysian company providing video on demand services to the Asia-Pacific, received sanction from the Singapore court for a prepackaged scheme of arrangement in January 2021. More recently, Indonesian real estate giant Modernland Realty applied in July 2021 for court sanction of a prepackaged scheme to restructure two sets of notes worth more than USD400 million.

The selection of an appropriate forum is often not the end of the story. Where international businesses operating in multiple jurisdictions are concerned, the principal challenge is the recognition of ongoing restructuring proceedings and the enforcement of any plan sanctioned in these proceedings.

One watchpoint is the potential differences in which debts governed under different laws are deemed discharged. Quite often, especially where international businesses are concerned, the underlying debts sought to be compromised are governed by different laws. This can give rise to questions as to whether a debt has been effectively compromised under the governing law.

A classic illustration is the so-called “Gibbs rule”, a longstanding English principle of law that states a foreign composition does not discharge a debt unless it is discharged under the law governing the debt. Applying this principle, a debtor theoretically remains liable under a debt governed by the laws of a jurisdiction that applies the Gibbs rule, even if it has gone through an entire restructuring exercise in a different jurisdiction that is, in all other respects, eminently more suited to the restructuring. While subject to significant academic criticism, this rule continues to apply in jurisdictions such as England and Hong Kong.

There has been increasing focus on enhancing the framework for the cross-border recognition of restructuring plans sanctioned in one jurisdiction. For example, in the observations of Hong Kong Deputy High Court Judge William Wong, in the Da Yu Financial Holdings case, such recognition applications, whether based on common law, treaty or considerations of comity, are far from straightforward. In the circumstances, the use of parallel schemes (i.e. seeking sanction of schemes in two or more different jurisdictions that largely mirror one another) remains a valuable tool to mitigate any such risk.

From a forum selection perspective, a debtor looking to restructure debts governed by different laws would therefore do well to consider at the outset factors such as the relevant regimes that govern the discharge of the underlying debts, the jurisdictions that it may need to involve, whether these jurisdictions have implemented the UNCITRAL Model Law on Cross-Border Insolvency, and the likelihood of a creditor raising arguments post-restructuring that the debt was not properly compromised.

English lawyer and judge Lord Denning in a 1973 judgment famously described England as a dispute resolution forum of choice, “both for the quality of the goods and the speed of the service”. A similar sentiment applies today in the Asian restructuring and insolvency space. The globalisation of businesses, the increasing sophistication of companies and creditors alike, and increased attention by governments to enhance their offerings in the space mean that forum shopping is here to stay.

Business Law Digest is compiled with the assistance of Baker McKenzie. Readers should not act on this information without seeking professional legal advice. You can contact the author by emailing Emmanuel Chua (emmanuel.chua@bakermckenzie.com), Danitza Hon (danitza.hon@bakermckenzie.com) and Yap Yong Li (yongli.yap@bakermckenzie.com) 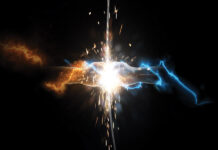