The launch of Pradhan Mantri Awas Yojana – a government scheme targeting housing for all by 2022 – has led to a shift of focus from the luxury segment to affordable housing. Other factors which have contributed to the shift include a general real estate slowdown, increase of developers’ overall debt burden, delays in delivery of earlier luxury segment projects and demonetization.

The policy focus on housing for all also led to a slew of regulatory relaxations, resulting in the recent trend of pouring of foreign funding into developers targeting lower income groups. Until late 2015, while 100% foreign direct investment (FDI) was permitted under the automatic route into construction and development projects, stringent conditions were imposed, such as minimum thresholds (in terms of floor area and amount of investment) and restrictions on exit of investors (even in the case of transfer to a non-resident, where no repatriation was involved). Such conditions deterred foreign investment in new and smaller projects.

These restrictions were removed and foreign investors were permitted to exit (subject to a lock-in period) via press note 12 of 2015. This provided adequate impetus for achieving the government’s target of housing for all by 2022, as any project irrespective of its size can now have access to FDI. In addition to kick-starting new smaller projects, this policy change could also result in the revival and accelerated development of stagnant projects.

The above-mentioned changes are also projected to considerably reduce the cost of funds for builders, leading to lower prices for buyers. Further, easy access to funds is expected to increase the liquidity of cash-strapped developers and enable them to complete projects on time and avoid cost appreciation due to delays.

Vishwanath Pratap Singh is a partner and Srabanee Ghosh is an associate at Luthra & Luthra Law Offices. The views expressed here are personal. They are intended for general information purposes and are not a substitute for legal advice. 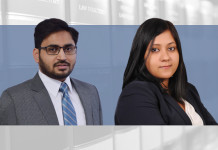 Single brand retail: Poised for gains or lost in ambiguity? 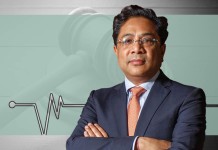 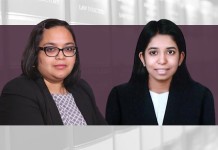 As clients get savvier, law firms face pressure to lower their fees
How far have in-house counsel groups come in their efforts to secure statutory recognition?
Insolvency board makes greater use of enforcement mechanisms to ensure compliance with the IBC