On 29 November 2012, Guangdong province promulgated the Regulations on Labour Protection Supervision, which will become effective as of 1 May 2013 and replace the current Guangdong Labour Supervision Regulations of 1996. 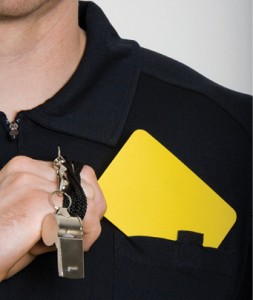 The new regulations also clearly provide that the company’s rules and policies may not stipulate any fines against employees, or any wage deductions without legal basis. Under PRC law, wage deductions may only be implemented in a limited number of cases. If the employer fines employees or implements any unlawful wage deduction, the employer must rectify its violation within a period of time specified by the labour authority. Otherwise, the employer will be fined up to RMB5,000 per employee who has been fined, or whose wage has been unlawfully deducted.