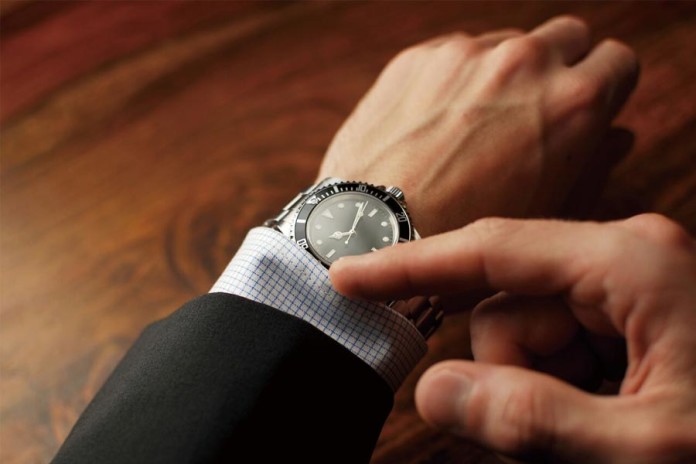 In late 2017, the Beijing Arbitration Commission/Beijing International Arbitration Centre (BAC/BIAC) accepted its first case applying the emergency arbitrator proceedings (EA proceedings) in Mainland China, known as the GKML case. In terms of the emergency arbitrator’s award rendered in arbitral proceedings administered by the BAC/BIAC, the applicant in the GKML case obtained an enforcement order rendered by the High Court of the Hong Kong Special Administrative Region Court of First instance.

With the arbitral tribunal’s efficient arrangement and attorneys’ professional contribution, the GKML case was finally settled amicably. The emergency arbitrator in the GKML case, Sun Wei, posted an article recently in his Kluwer Arbitration Blog to introduce this case. It has attracted a lot of attention and generated subsequent discussions among the Chinese arbitration community on the EA proceedings and interim measures.

This article offers a different perspective to that of the arbitral institution on the EA proceeding and interim measures of the GKML case.

Since the arbitral tribunal is not authorized to order an interim measure under the Arbitration Law and the Civil Procedure Law, and preservation has exclusively remained at the court’s discretion, the parties in international arbitration cases have difficulty realizing their preservation interests under this legal framework. The Beijing Arbitration Commission Arbitration Rules, effective from 1 April 2015, added and revised the interim measures (article 62) and the emergency arbitrator (article 63). The revision is deemed as a progressive innovation and is designed to satisfy the need in international practice.

In the GKML case, since the property was to be preserved in Hong Kong, and the Arbitration Ordinance in Hong Kong has the provision of Enforcement of Emergency Relief Granted by Emergency Arbitration (section 22B), the applicants registered the case at the BAC/BIAC and initiated the EA proceeding at the same time. The detailed process in the GKML case is illustrated in the process chart below. 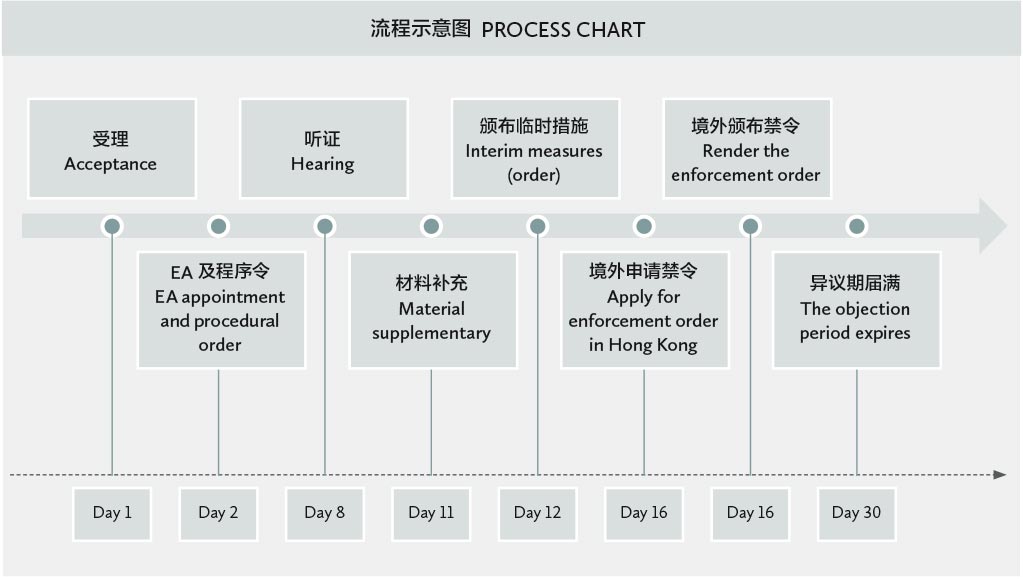 According to the BAC rules, the successful commencement of the EA proceedings depends on the following three factors:

In the GKML case, at first, the claimant communicated its willingness of using the EA proceedings with the BAC/BIAC’s case acceptance division, a few days in advance of the formal commencement of the arbitration procedure. After this, the BAC/BIAC reached out in different jurisdictions and got positive affirmation of the recognition of EA proceedings in target jurisdictions, along with normal factors that local courts in target jurisdictions will inspect in deciding similar measures of preserving properties or injunctions.

Having done this, the BAC/BIAC allowed the claimant’s application of EA proceedings, while the case filing material was enough to present the case on prima facia bases. Sun Wei’s article listed three substantive factors that affect his discretion – the likelihood of success, urgency of the case, and reasonableness of interim measures. It should be clarified that these three factors are not necessarily taken into consideration when the arbitration institution decides whether to allow the application of EA proceedings. But taking them into consideration is likely to help the parties better prepare for a more effective and efficient EA proceedings.

It should be noted that, in accordance with article 63(4), that “the rights to state shall be ensured” does not necessarily mean the emergency arbitrator cannot decide the interim measures by ex parte presentation. When deliberate delay exists, the test will be whether the arbitration institution or the emergency arbitrator has arranged the opportunity for presenting the case.

Finally, before making the appointment of the emergency arbitrator, the BAC/BIAC measured the possible substantive issues of the case, and then made contact with Sun Wei, an expert in the sector, in order to co-ordinate with his schedule and avoid potential conflict of interest. This is how we made sure the emergency arbitrators were able to deal with issues within the prescribed time, according to the BAC rules.

Terence Xu is a senior manager at the BAC/BIAC. BAC/BIAC’s case manager, Shen Yunqiu, also contributed to the article

Assessing the feasibility of pre-reorganisation process

Legal due diligence before equity investment

Will Asia offer alternative forums for China’s current SPAC boom as the US loses its appetite?

The definitive A-List of the country’s legal profession
What lawyers are doing to provide covid relief – and how you can help
How to navigate the government’s current guidelines for setting up a vaccination facility for employees
Please send any press releases, deal announcements, details of new hires, newsletters and any other news items to: news@law.asia