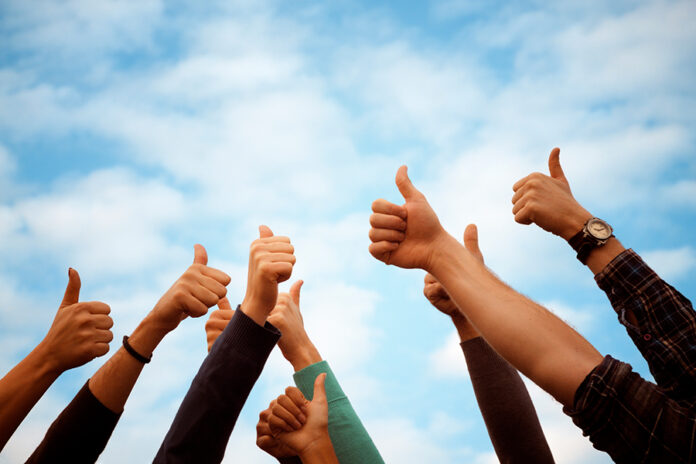 The Supreme Court recently upheld the constitutional validity of sections 3, 4 and 10 of the Insolvency and Bankruptcy Code (Amendment) Act, 2020, in Manish Kumar v Union of India and connected cases.

Section 3 of the IBC amendment inserted additional conditions for homebuyers to initiate insolvency proceedings against defaulting builders. The new law requires at least 100 real estate allottees, or 10% of the total number of allottees, whichever is less, for initiating the corporate insolvency resolution process (CIRP), and the applications already pending but not admitted by the adjudicating authority before commencement of the IBC amendment shall also have to comply with the said requirement within 30 days from commencement of the IBC amendment. The petitioners had challenged these additional conditions as arbitrary and discriminatory, amounting to illegal classification.

The Supreme Court observed that all that the amendment was likely to ensure was that the filing of the application was preceded by a consensus, or at least by a minuscule percentage of similarly placed creditors, that the time had come for undertaking a legal odyssey that was beset with perils for the applicants themselves, apart from others. It was further observed that the law had endowed the allottees with different remedies, having different implications, be it under the Consumer Protection Act or the Real Estate (Regulation and Development) Act. It was noted that it was not a case where the right of the allottee was completely taken away.

All that had happened was that a half-way house was built between extreme positions, denying the right altogether to the allottee to move the application under section 7 of the IBC, and giving an unbridled license to a single person to hold the real estate project, and all the stakeholders thereunder, hostage to a proceeding under the code. The Supreme Court further went on to hold that prescribing a time limit in regard to pending applications cannot be arbitrary, as without a time limit it would be an endless and uncertain procedure.

Section 4 of the IBC amendment added an explanation that provided for a corporate debtor to initiate CIRP against another corporate debtor, which the court was unable to understand how it could be described as being arbitrary for the legislature to clarify its intention through the device of an explanation. It was held that an explanation must be read so as to harmonise with and clear up any ambiguity in the main section.

Section 10 of the IBC amendment added a section 32A to the original act, which provided for an immunity to the corporate debtor and its property when there is approval of the resolution plan resulting in the change of management of control of corporate debtor. The petitioners described this section as constitutionally anathema, as it conferred an undeserved immunity for the property, which would be acquired with the proceeds of a crime.

However, the court observed that the immunity was premised on various conditions being fulfilled. There must be an approved resolution plan and a change in the control of the corporate debtor. The new management cannot be the disguised avatar of the old management. The new management cannot be the subject matter of an investigation that has resulted in material showing abetment or conspiracy for the commission of the offence and the report or complaint filed.

Significantly, every person who was associated with the corporate debtor in any manner, and who was directly or indirectly involved in the commission of the offence in terms of the report submitted, continues to be liable to be prosecuted and punished for the offence committed by the corporate debtor. It further observed that creation of a criminal offence as also abolishing criminal liability must ordinarily be left to the judgment of the legislature.

The top 100 foreign lawyers for India-related matters
Do the reforms go far enough?
The definitive A-List of the country’s legal profession
Please send any press releases, deal announcements, details of new hires, newsletters and any other news items to: news@law.asia