The South African Supreme Court of Appeal (SCA) was tasked during 2012 to adjudicate in appeal proceedings between Cipla Medpro v Aventis Pharma, pertaining to South African patent no. 1993/8936 registered in the name of Aventis.

The Treatment Action Campaign (TAC) intervened, unopposed, in the proceedings and argued that constitutional considerations, and mainly the public interest, should be applied when deciding whether Aventis should be granted the interdict it sought.

Aventis sought an interim interdict to prevent Cipla from infringing its patent, relating to an oncology product by the name of Taxotere, by its intended marketing of a generic alternative to Aventis’ Taxotere, the active ingredient of which is docetaxel. 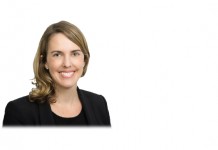 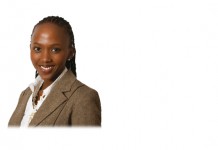 Explosive argument shows every word counts in a patent claim