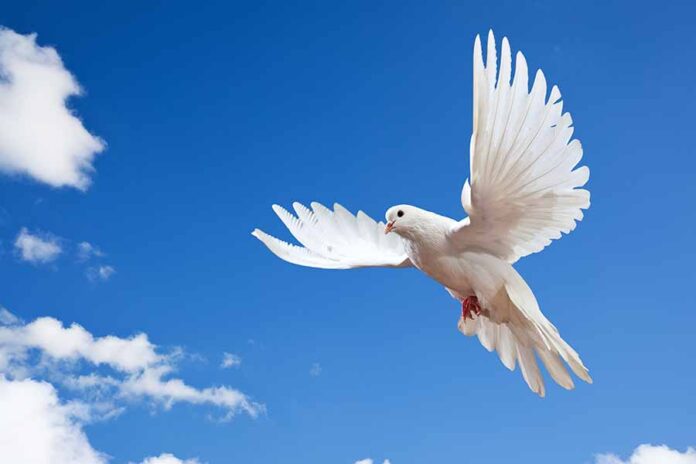 Cairn Energy CEO Simon Thomson said in early September, when announcing the company’s half-year results, that the Indian government had indicated during its talks with the global energy major that it wanted to resolve the issue, and that the final resolution of India’s tax dispute was in sight.

Cairn Energy has agreed to drop all legal proceedings to seize Indian assets overseas after it receives a INR79 billion (USD1.06 billion) tax refund. This is against the USD1.2 billion arbitral award it secured last December against the government. It also follows the government axing the disputed and nearly decade-old retrospective tax through the Taxation Laws (Amendment) Act, 2021, on 13 August 2021.

It is debatable whether Cairn Energy’s move to end the retrospective tax dispute with India is a win-win for both sides, or one love favouring the Indian government.

“The maximum loss the government would bear is limited to the legal fees if parties accept the proposal,” said Shinoj Koshy, a partner with L&L Partners in New Delhi.

The arbitration tribunal had said that the retrospective tax demand was “in breach of the guarantee of fair and equitable treatment” and against the India-UK bilateral investment treaty.