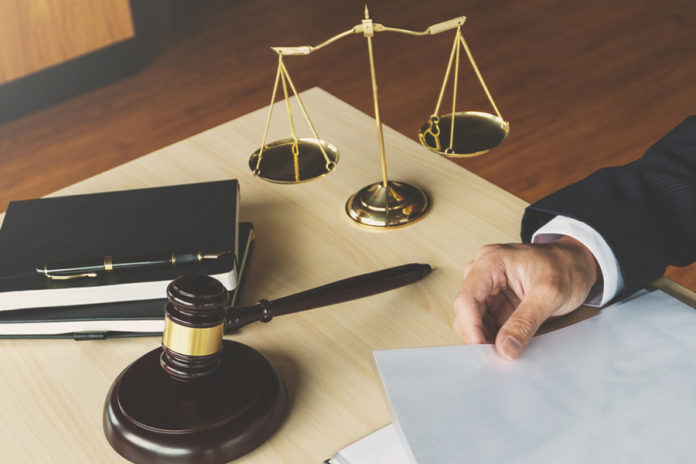 Cadbury India was dragged into the Bombay High Court in October in a case that reflects the growing confidence of Indian firms to challenge their global competitors over valuable trademarks.

Parle Agro, which markets the Frooti brand mango drink, is challenging Cadbury India over the use of the word “fruity” on its Fruity Gems. The brand Cadbury “Gems” was launched in India in 1968. However, its product Cadbury “Fruity Gems” was launched only in 2006. Soon after the launch, Parle Agro filed its lawsuit on the grounds that the word “Fruity” on the pack constitutes infringement of its own “Frooti” trademark.

Parle Agro had sought interim relief to prevent Cadbury from marketing “Fruity Gems” until the case is decided, which the Bombay High Court refused.

The Business Standard quoted Cadbury’s legal spokesman as saying that “Fruity” is used in accord with honest practices and does not affect the registered trademark of Parle Agro. Besides, the two products may fall into different classes. Furthermore, Cadbury says that the word fruity is only descriptive and is not a trademark.

Lall Lahiri & Salhotra partner Anuradha Salhotra said: “Intellectual Property Rights (IPR) disputes have gone up as Indian companies have become more aware of the value of trademarks and their legal aspects … India Inc has woken up to the IPR regime.”

The three-year rule in plea of exemption from compensation 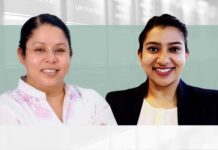 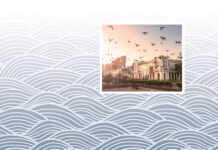