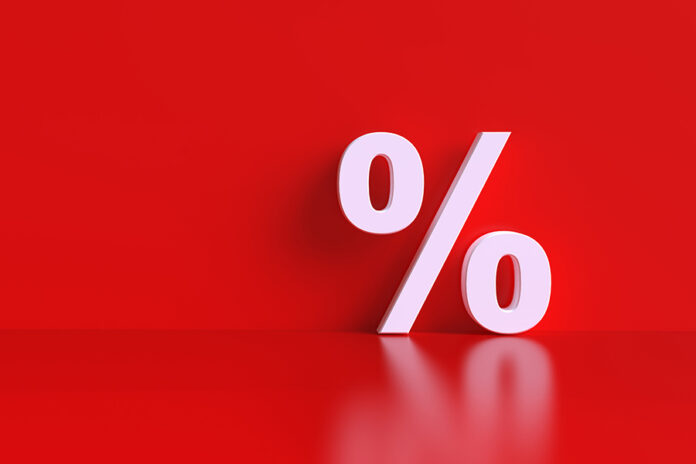 In a case before the Calcutta High Court, the petitioner had prayed for a partial setting aside of the award, to the extent that the arbitrator had failed to award interest on the sum awarded on account of liquidated damages payable by the respondent. This had been awarded in pursuance of a supply order placed by the respondent with the petitioner for certain machinery and other components. In the award passed by the arbitrator, interest was disallowed for the sole reason that in the contract, the petitioner company did not incorporate any condition that it would charge interest.

Calcutta High Court, while allowing the petition, held that the power of the arbitrator under the Arbitration Act had been made subject to the intention of the parties to the arbitration agreement. This is as to whether the parties have expressed an intention to the contrary as to the grant of interest on the payment of money.

The qualifier to the arbitrator’s power under section 31(7)(a) is, “unless otherwise agreed by the parties”, which means that, for the arbitral tribunal to be denuded of the power to award interest, there needs to be an express bar to the payment of interest in the terms of contract. The court also held that looking at the matter from another perspective, even if one were to look beyond the statutory mandate of the Arbitration Act, interest can be awarded as a measure for compensating in monetary terms for the period during which money has been wrongfully withheld.

Hence, on equitable consideration, once the arbitrator found that a certain sum of money had been wrongfully imposed on account of liquidated damages by the respondent to the petitioner, the award of the said sum should have carried an interest component. A person deprived of the use of money to which he/she is legitimately entitled has a right to be compensated for the deprivation.