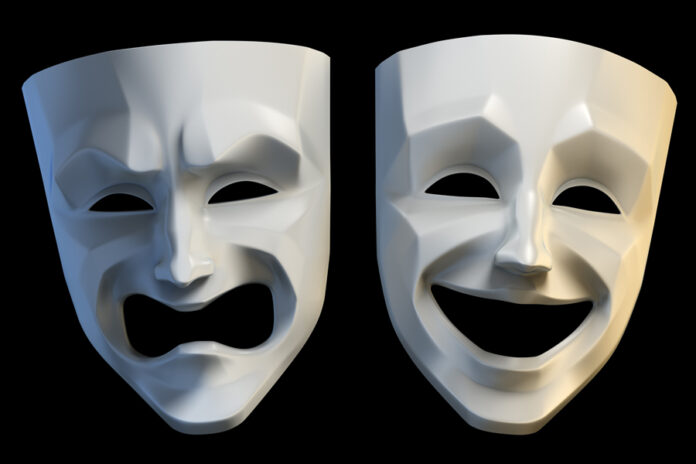 In a recent judgment in the case of Jackie Kukubhai Shroff v Ratnam Sudesh Iyer, Bombay High Court, while allowing the petition filed by actor Jackie Shroff, set aside the award passed against him by a sole arbitrator. It held that the impugned award was “completely unreasonable” and “perverse”. The court added: “It is partly based on no evidence, partly on non-application of mind, and partly by a wholesale misapplication of law resulting in a miscarriage of justice. All in all, it shocks the conscience of the court.”

In the case, Shroff and Sudesh Iyer were shareholders in a company called Atlas, which partnered with the Sony group in 1995 and formed a joint venture company called Sony Entertainment Television India to set up the Sony TV channel in India, named SET. The company was later renamed Multi Screen Media (MSM).

In 2005, Iyer requested Shroff to sign a document giving mandate to Standard Chartered Bank (SCB) for the sale of MSM’s shares held by Atlas, along with an authority to apply such sale proceeds for the repayment of a loan of US$93 million taken by a company called Grandway Global Holdings. Shroff refused to sign the document as he had no direct or indirect interest in Grandway.

In April 2010, Shroff claimed to have received a notice from an international law firm with an attachment of a placement instruction referring to a bridge loan agreement executed on 10 June 2005 between Grandway and SCB. The placement instruction purported to bear Shroff’s signature, which he claimed he did not sign.

Owing to disputes, Shroff lodged a criminal complaint with the Economic Offences Wing (EOW) of the Mumbai Police, alleging that his signature was forged on the placement instruction. The matter was settled and a deed of settlement was drawn in January 2011, under which Shroff had several obligations, among which clause 3 of the deed obligated Shroff not to make any communication or reference to the subject matter of the settlement deed.

In return, a sum of US$1.5 million was kept in escrow, to be released to Shroff on closure or withdrawal of the EOW complaint. An additional amount of US$2 million was also held in escrow to be paid to Shroff once the planned sale of Atlas’s share in MSM was completed. Shroff complied with all his obligations, and the first escrow cheque was released. However, before the release of the second tranche, Shroff’s wife Ayesha wrote two emails to Iyer, accusing him of forgery.

On the basis that these emails were in breach of the settlement deed, Iyer applied for an injunction against the release of the second tranche. By parties’ consent, the court referred the matter to arbitration. The arbitrator passed an award in favour of Sudesh, directing Shroff to return US$150,000, and declared that US$2 million lying in escrow should instead be released in favour of Sudesh.

The arbitrator concluded that, as the settlement deed forbade the kind of emails that Ayesha – who was Shroff’s agent – wrote to Iyer, there was a breach of the deed. Iyer, the party aggrieved by the breach, was entitled to receive the entire sum of US$150,000 plus US$200,000, which was referred to in the deed as liquidated damages for breach of the deed.

After hearing the counsel of both sides, the high court held that the award passed by the sole arbitrator did not measure up to minimal judicial scrutiny, even within the parameters of section 34 of the Arbitration and Conciliation Act, 1996. The court also stated that the award passed by the arbitrator shocked the conscience of the court and nullified the purpose of arbitration, as it was based on conclusions that no fair or judiciously minded person could have decided.

After considering the law of agency under the Indian Contract Act, 1872, the court observed that Ayesha was neither the agent nor the authorized representative of Shroff. Additionally, Ayesha’s emails in themselves did not amount to a breach of the settlement deed, as her emails complained about Iyer’s subsequent conduct, which in no way could be termed as a complaint about the deed’s subject matter.

Further, the expression “forger” was by the way of calling names, and may be defamatory and actionable as such, but to say that it offended clause 3 was neither possible nor reasonable.

The high court, while observing that it would be a travesty of justice to uphold such an award, set it aside and directed the escrow agent to hand over the cheque held by him in escrow to Shroff.

Gratuity can be withheld during disciplinary proceedings

Rabindranath Choubey, the chief general manager of Mahanadi Coalfields, was suspended after disciplinary proceedings for alleged irregularities that caused a loss of ₹310 million (US$4.1 million) to the government company. Choubey later retired while proceedings were pending. The company refused to release Choubey’s gratuity, and on being challenged, the Orissa High Court directed the company to release the gratuity, so the company appealed to the Supreme Court.

The main issues before the Supreme Court were whether it is permissible in law for the employer to withhold an employee’s payment of gratuity after his superannuation due to pendency of disciplinary proceedings against him. It also examined the issue of, where a departmental enquiry continued after an employee’s superannuation, whether the punishment of dismissal can be imposed on being found guilty of misconduct.

The court, while allowing the appeal and examining the Conduct, Discipline & Appeal Rules, 1978 (CDA rules), held that it would be against public policy to permit an employee to go scot-free after collecting various service benefits to which he/she would not be entitled. Superannuation cannot come to his/her rescue and would amount to condonation of guilt.

It was held that section 4(6) of Payment of Gratuity Act, 1972, provides that in case of dismissal, gratuity can be forfeited wholly or partially, and the loss can also be recovered. The Payment of Gratuity Act does not deal with the matter of disciplinary inquiry, rather it contemplates recovery from, or forfeiture of, a gratuity wholly or partially as per misconduct committed, and does not deal with punishment to be imposed, and also does not supersede rules 34.2 and 34.3 of the CDA rules.

Under the circumstances, the Supreme Court, while allowing the appeal, set aside the judgment passed by the Orissa High Court. However, the employer was directed to conclude the disciplinary proceedings at the earliest.