A China legal expert has suggested that Alibaba Group’s recent disclosure in its annual report that it is being investigated by the US Securities and Exchange Commission (SEC) over its accounting practices may have been unnecessary. 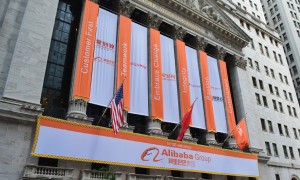 The e-commerce giant was asked by the regulator to provide details of its Singles’ Day promotion, and how it consolidates results from affiliated companies, including logistics partner Cainiao Network.

“The recent Alibaba incident highlights a legal question that has been much debated recently, especially following the decision on 1 February 2016 of the US Court of Appeals for the Ninth Circuit in Lloyd v CVB Financial Corporation, and that is: Should a company disclose the existence of an SEC investigation?” T K Chang, a partner in the New York office of Zhong Lun Law Firm, told Asia Business Law Journal’s sister publication, China Business Law Journal. “The answer is not clear, although the general weight of legal cases suggests that the company generally does not have a duty to disclose the existence of an SEC investigation. This is because the result of the investigation is still not known, and the company has no general duty to disclose litigation that is not ‘substantially certain to occur’.”

Alibaba Group went public in the US in 2014 and raised US$25 billion, making it the largest initial public offering in the history of the New York Stock Exchange. Last year, the company reported more than RMB90 billion (US$13.7 billion) in transactions on Singles’ Day, nearly 60% higher than the same day in 2014.

According to Alibaba, the SEC informed the company that “the initiation of a request for information should not be construed as an indication by the SEC or its staff that any violation of the federal securities laws has occurred”. The e-commerce giant is co-operating with the probe, but “cannot predict when it will be concluded”, the company said.

Chang added that the Lloyd case suggests that if a company discloses an SEC investigation, which results in a stock price drop, then the class action lawsuits that are likely to be filed against the company subsequently will have a stronger legal basis for damages.

Alibaba’s share price fell 15% in the 12 months to June this year. The shares initially tumbled almost 7% when news of the SEC probe broke.

“A number of plaintiffs’ law firms have already announced publicly that they are investigating the possibility of filing class action lawsuits against Alibaba, and are currently looking to find potential Alibaba stockholder plaintiffs,” said Chang. 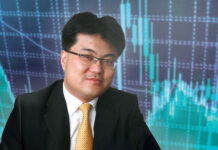 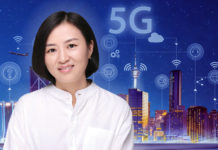