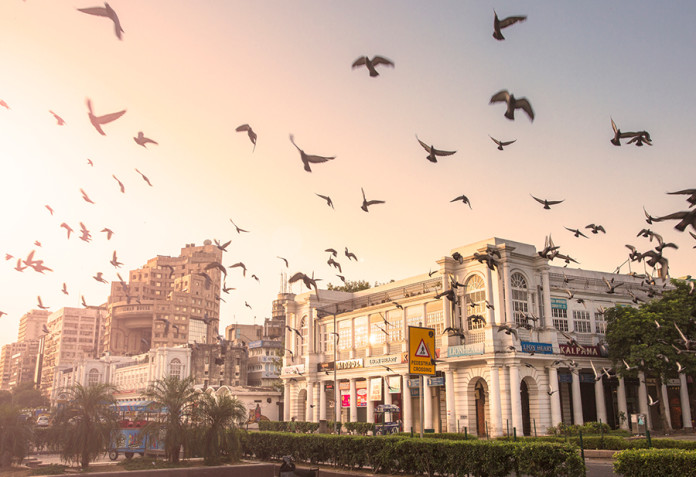 An advocate-on-record of the Supreme Court filed a complaint with several public authorities on 28 August alleging that “many foreign law firms were indulging in legal practise” despite a Supreme Court ban.

Advocate Sumit Sinha had sent a letter to 15 authorities including the Bar Council of India, secretaries of several ministries, and the Controller General of Patents, Designs and Trademarks urging action to be taken against the five firms.

“The main purpose of filing this complaint is to ensure that the Supreme Court’s ruling is abided by … all these firms say on their websites they have their own office in India,” Sinha told India Business Law Journal.

He alleged that the patent office and the trademarks registry were accepting vakalatnama (notice of representation) from the foreign law firms, and also communicating with them.

“These firms are practising in India in a clandestine manner and the patent office and trademark registry are gullible authorities that do not understand what is happening. If this channel is permitted by the government … all big law firms should be allowed in,” said a lawyer who wished to remain anonymous.

In a 13 March judgment the Supreme Court had said: “foreign law firms/companies or foreign lawyers cannot practise the profession of law in India either in the litigation or non-litigation side”.

The 13 March ruling was triggered by appeals against a 2012 Madras High Court decision in AK Balaji v Union of India, and another in 2009 by Bombay High Court in Lawyers Collective v Bar Council of India.