The Association of Corporate Counsel Australia (ACC Australia) has elected Mei Ramsay as its new national president, succeeding Justin Coss, who had been at the helm since November 2019.

“I look forward to continuing to support ACC Australia to grow, innovate and provide world-class education, networking and resources to its members,” Ramsay told Asia Business Law Journal. “It is truly an honour for me to serve as ACC Australia’s national president, and I am grateful for the trust and confidence bestowed by my colleagues upon me.

“I want to particularly acknowledge the leadership provided by Justin Coss, who has led ACC Australia through the most difficult of times, navigating the uncertain and constantly changing environment with determination and resilience,” she said.

Ramsay, who is group executive – legal, governance and compliance at private health insurance providers Medibank in Melbourne, was appointed by the ACC Australia board of directors and confirmed at ACC Australia’s recent Annual General Meeting on 16 February 2022. At the annual event, the board also appointed Teresa Cleary, global general counsel and company secretary at hemp manufacturer Elixinol Wellness in Sydney, as national vice-president. 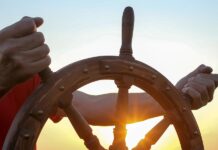 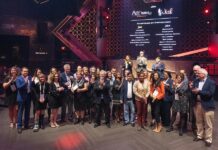 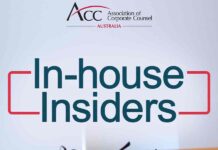