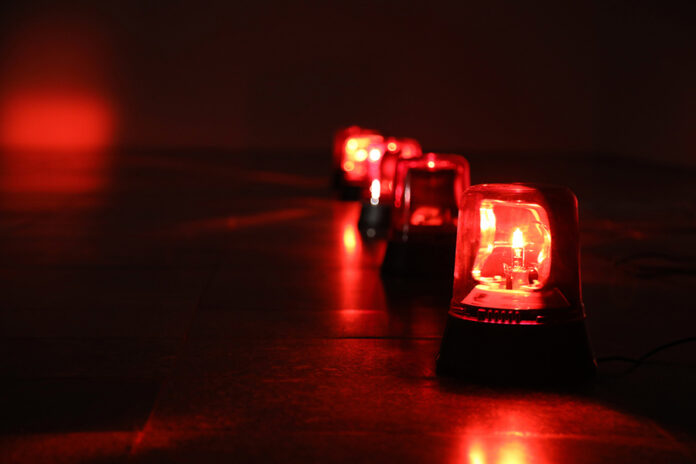 The recent amendment to India’s Arbitration and Conciliation Act, 1996, has taken the arbitration community by surprise, with many fearing that parties against whom an arbitral award has been passed will try to stall its enforcement, causing undue delays and a further burden on the courts.

The Arbitration and Conciliation (Amendment) Ordinance, 2020, was promulgated in November 2020, granting stakeholders the opportunity to seek an unconditional stay of enforcement of arbitral awards should the underlying arbitration agreement be induced by fraud or corruption.

Granting a stay on the enforcement of an arbitral award was a discretionary power of the courts. The amendment appears to have changed things around by making it mandatory for courts to grant an unconditional stay where a party makes out a prima facie case of fraud or corruption, says Ajay Thomas, a member of the International Chamber of Commerce (ICC) Commission on Arbitration and ADR, based in New Delhi. He fears the move could open the flood gates for such action.

Poornima Hatti, a partner heading the dispute resolution practice at Samvad Partners in Bengaluru, agrees, and says that the frequent use of the amendment could hinder the enforcement of arbitral awards. A delay in this enforcement would negate the advantage of the arbitration system. Parties tend to prefer arbitration over the judicial system because many courts have a huge backlog of cases.

Thomas, who is also a former vice-chairman of the India arbitration group at the Paris-based ICC International Court of Arbitration, questions the necessity of such an amendment, given that even prior to the ordinance parties could seek a stay on the enforcement of the award on the grounds of fraud and corruption in the arbitration agreement.

Hatti adds that the Indian judicial system is already “overburdened”, with the pandemic adding to the burden. Furthermore, in instances of corruption or fraud, based on facts, circumstances and particularly the conduct of the parties, parties have the option to resist enforcement on public policy grounds. So arguably, there is already a defence that is available.

Not only will it be challenging for courts to be vigilant in the interpretation of a prima facie case of fraud or corruption, but more importantly parties could frivolously abuse the amendment.

Thomas points out that the amendment would greatly benefit public sector undertakings, and government ministries and departments, which have been on the receiving end in many arbitration cases where the underlying contract and/ or award has been procured by fraud or corruption. Nevertheless, it will be challenging for courts to decide matters relating to corruption and fraud on a prima facie basis, as these are issues that will require evidence, he says.

The omission of the eighth schedule in the ordinance, which deals with the qualifications and experience of arbitrators, also has its pros and cons. It is silent on the regulations that would govern the qualifications, experience and norms for accreditation of arbitrators. While this has created uncertainty, it has removed an impediment created by the 2019 amendments to the autonomy of parties to generally appoint an arbitrator of their own choice, Thomas says.

He says that the body tasked with drafting and crafting the regulations will most certainly be the proposed Arbitration Council of India, which has yet to be established by the government.

Some experts have suggested that the deletion of the eighth schedule paves the way for foreign practitioners to act as arbitrators in India-seated arbitrations. Thomas is optimistic that this could aid the government’s aspirations for India to “someday, one day, become an arbitration hub”.

A lot of clarity is still needed, and hopefully the government will rethink the arbitration council and the accreditation process. “It also strikes at party autonomy, which is at the core of arbitration,” says Hatti.

The Business Law Digest is written by Freny Patel 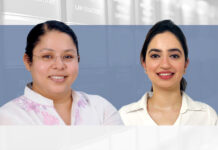 A jump in value of bitcoin has sparked renewed interest among investors. How will Indian regulators respond?
50 up-and-coming lawyers who are making a name for themselves in the profession
The outstanding transactions and disputes of 2020

Asia Business Law Journal reveals the top 100 lawyers practising in the country
We gauge the impact of covid-19 on the region
Why the Draft Data Centre Policy 2020 is much needed for the digital economy
Singapore Mediation Centre chief offers his insights
Please send any press releases, deal announcements, details of new hires, newsletters and any other news items to: news@law.asia