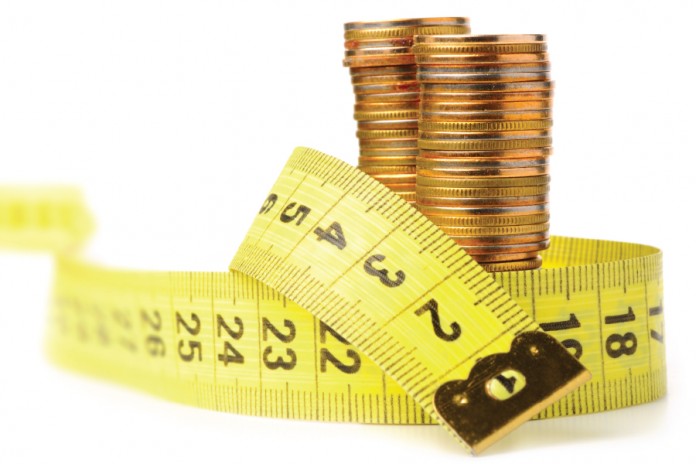 IndusLaw partner Ravi Dubey pointed out that Syndicate Bank had merged with Canara Bank on 1 April, as part of the government’s plan to consolidate public sector banks. “[This] posed challenges around disclosure of financial information, and disclosure of Syndicate Bank’s information, in the offer document,” he said. Others at IndusLaw who advised on the deal were senior associate Puneet Passi, and associates Aditya Rajput, Radhika Pandey, Deepansh Goyal and Kamiya Marwah.

Canara Bank, which was 78.55% government-owned at the end of September, received shareholder approval for the QIP in August. The QIP closed on 11 December.

The CEO of the International Trademark Association, Etienne Sanz de Acedo, talks to India Business Law Journal about his reinvention of the global flagship INTA Annual Meeting event with a bold move to the virtual sphere in this pandemic year