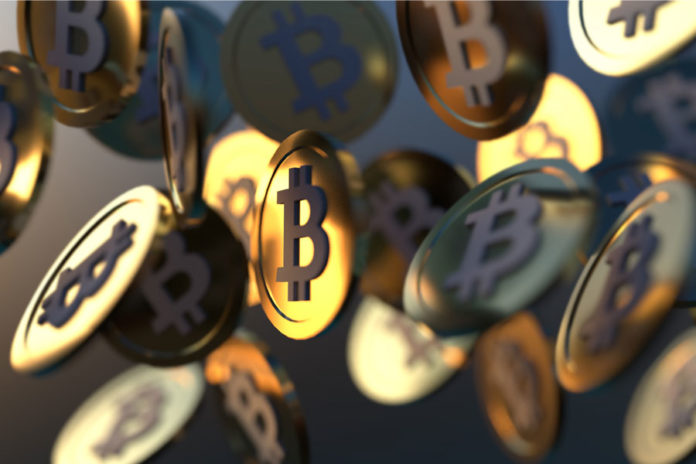 The circular was issued in exercise of the powers conferred by the Banking Regulation Act, 1949, the Reserve Bank of India Act, 1934, and the Payment and Settlement Systems Act, 2007. It directed RBI-regulated entities, including banks to: (1) neither deal in virtual currencies nor provide services for facilitating any person or entity in dealing with or settling virtual currencies; and (2) exit the relationship with such persons or entities if they were already providing such services to them.

It was further noted by the court that, while virtual currencies were not banned, the functioning of virtual currency exchanges was sent comatose by the circular by disconnecting their lifeline, namely, the interface with the regular banking sector. After the judgment, banks are no longer prohibited from facilitating virtual currency transactions, subject to existing due diligence norms.