Under customs laws, the Special Valuation Branch (SVB) specializes in investigation and assessment of transactions involving special relationships between buyer and seller and certain special features surrounding the sale of imported goods having influence on the value of import goods. A circular issued in 2001 previously governed the procedure to be observed by customs houses for cases referred to the SVB.

The procedure led to delays in finalizing SVB investigations, prolonged uncertainty owing to provisional assessments, increased transaction costs due to extra duty deposits (EDDs), and cumbersome renewal of SVB orders, and was based on the Customs Valuation Rules, 1988, which have since been replaced by the Customs Valuation Rules, 2007. Two recent circulars (4/2016-Cus and 5/2016-Cus) have rationalized the procedure of investigation by the SVB.

For the first time guidelines have been laid down on how and when “circumstances surrounding the sale” ought to be examined and evaluated by an officer at the customs station for submitting the findings to the commissioner for a decision on whether to refer the matter to the SVB.

Karthik Sundaram is an associate partner and Rajat Chhabra is a senior associate at Economic Laws Practice. This article is intended for informational purposes and does not constitute a legal opinion or advice. 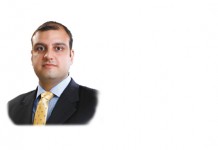 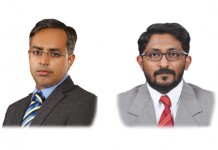 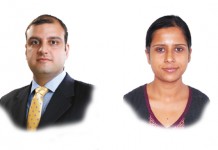 Equalization levy: Dawn of dealing with the digital age