The Korean In-house Counsel Association (KICA) recently immersed its members in culture with a joint event it held with the National Gukak Centre (NGC).

The KICA signed an MOU with the NGC for the joint event, titled Member’s night with Gukak (traditional Korean music).

More than 60 members from the KICA enjoyed the traditional Korean music, along with lawyers from sponsoring law firms invited by the KICA.

The NGC is a cultural art institute that carries more than 1,000 years of tradition and history since its beginnings as “Eumseongseo”, in the Kingdom of Silla. The centre has continued to preserve and pass down traditional art and creative efforts on this traditional foundation, while also striving to seek modern values and a futuristic outlook in traditional art. 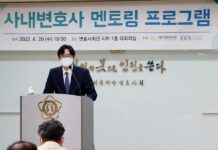 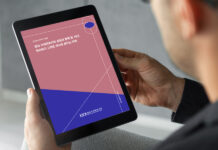