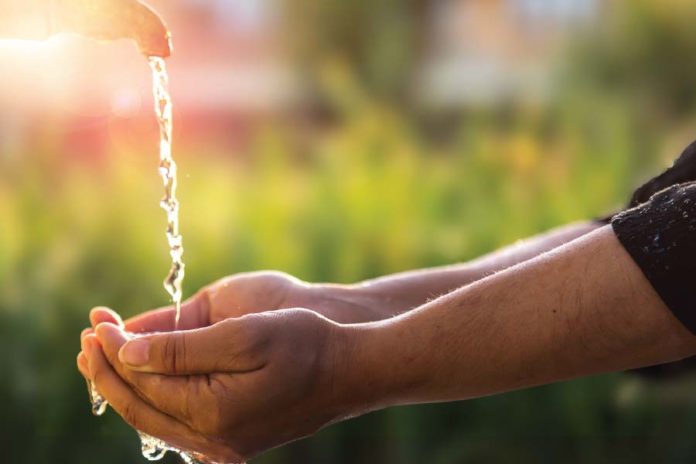 In a recent judgment in ICOMM Tele Ltd v Punjab State Water Supply and Sewerage Board and Anr, the Supreme Court struck down a clause requiring a pre-deposit to invoke arbitration proceedings between the parties.

The Punjab State Water Supply and Sewerage Board awarded a tender in 2008 to ICOMM Tele for work on a sewage treatment plant. The contract between the parties incorporated the board’s tender notice, which contained an arbitration provision and clause 25(vii) provided that the party initiating the arbitration would have to deposit 10% of the amount claimed. If the award was granted in favour of the claimant, the deposit would be refunded to them.

After a dispute arose between the parties and arbitration was initiated, ICOMM wrote to the board requesting a waiver of the 10% deposit fee. ICOMM received no response from the board and subsequently filed a writ petition in Punjab and Haryana High Court, challenging the validity of clause 25(vii). After the high court dismissed the writ petition, ICOMM appealed to the Supreme Court.

The Supreme Court, after hearing both parties, struck down clause 25(viii) observing that pre-deposit clauses discourage parties from choosing alternative dispute resolution routes, resulting in an increase in litigation cases and undermining the whole purpose of the Arbitration and Conciliation Act, 1996.

Furthermore, a deposit of 10% of a huge claim may be more than the court fees that would be charged for filing a suit in a civil court. The Supreme Court pointed out that if there are frivolous claims, the arbitrator or the court can impose a deterrent penalty on the guilty party.