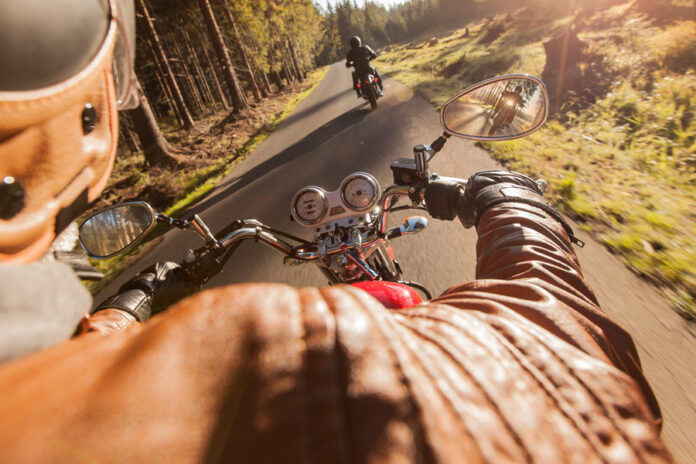 Stating that the deal was “the first of its kind for Harley-Davidson in any market”, Khaitan partner Prasenjit Chakravarti, who led his firm’s team, told India Business Law Journal that it entailed “a lot of learning for issues in relation to distributorship model and brand licensing arrangement”.

According to the distribution agreement, Hero MotoCorp will sell and service Harley-Davidson motorcycles, parts and accessories, as well as general merchandise, riding gear and apparel through a network of brand-exclusive Harley-Davidson dealers and Hero’s existing dealership network in India.

The licensing agreement will also allow Hero MotoCorp to develop and sell a range of premium motorcycles under the Harley-Davidson brand name.

Just over a month before the deal was announced, Harley-Davidson had said it was exiting India, where it had been since 2010, and had a manufacturing unit.