The change of guard at the centre, positive growth-oriented announcements and a large consumer base make India a lucrative investment destination for businesses across the globe. However, crippling laws coupled with uncertain taxation policies have resulted in investors shying away from India’s thriving economy. The “Make in India” programme focuses on inviting companies to establish manufacturing facilities in India. To make this a success, there is an urgent need for the government to adopt unprecedented measures to steer foreign investment into India.

While the 2015-16 budget made certain announcements which could encourage incoming investments in India, such as consolidating foreign investment limits and doling out tax concessions, successful implementation of a series of additional announcements aimed at boosting domestic manufacturing would also help create a conducive environment for foreign investors looking to set shop in India.

One such reform is the reduction in the corporate tax rate. Over the next four years, India seeks to bring down its corporate tax rate from 30% to 25%, bringing it at par with its competitors in the Asian region, thereby creating an incentive for foreign investors seeking to set up subsidiaries or joint ventures outside their home countries. Moreover, repeated assurances made by the government of a stable and non-adversarial taxation system, despite the dent caused by the resurfacing of the Cairn India tax dispute, are positive measures in furtherance of attracting foreign investors to India.

Luthra & Luthra Law Ofﬁces is a full-service law ﬁrm with ofﬁces in Delhi, Mumbai and Bangalore. Samir Dudhoria is a partner and Ankita Kansil is an associate at the ﬁrm. This article is intended for general informational purposes only and is not a substitute for legal advice. 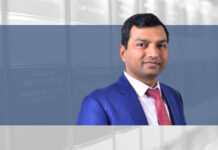 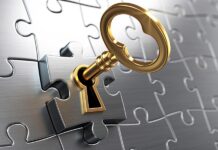 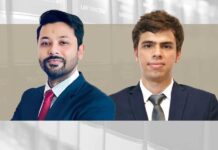