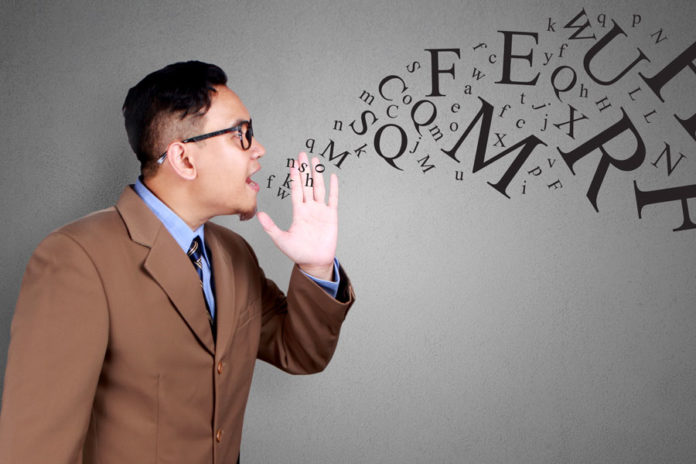 On 30 September this year, Indonesia’s president issued Presidential Regulation No. 63 of 2019 on the Use of Indonesian Language (PR 63) as the implementing regulation of Law No. 24 of 2009 on National Flag, Language, Emblem and National Anthem.

However, with the issuance of PR 63, that approach needs to be revisited. It is clear that for future transactions, a bilingual format – or any other format the parties choose, so long as there is a corresponding version in the Indonesian language – is required. The regulation gives the rationale that the non-Indonesian-language version is an equivalent or translation to ensure the common understanding of the parties to the agreement.

Like Law No. 24, PR 63 does not state any sanction for non-compliance, and therefore it would be subject to further interpretation or decision by the courts. Since it is mandatory under PR 63 to have an Indonesian version, there may be an argument that any infringement or non-compliance with this law would constitute a breach, which may result in the agreement being declared null and void.

Affirming Law No. 24, it is mandatory under PR 63 to use the Indonesian language in any official communications within the working environment of government institutions and the private sector. This includes written or verbal communication between employees and institutions, or communication through electronic media. It would also include formal communication with foreign entities, for which an interpreter can be engaged to smoothen the communication.

It is not clear how this provision will be implemented in day-to-day business settings, especially in the case of meetings and negotiations. PR 63 also does not provide further guidance on the situation where there are discrepancies between the interpretations of the languages used in official communication. A possible solution to be considered, at least for written correspondence, is to have all correspondence between Indonesian entities in the Indonesian language, with a bilingual form to be prepared for correspondence with foreign entities.

There are two possible scenarios under PR 63:

The provision seems to imply that the Indonesian version would need to exist before the foreign language and/or the English-language version exists. Therefore, the logical consequence would be that both versions need to be executed at the same time, or a bilingual form needs to be executed.

PR 63 does not provide a transition period, and therefore it became effective on the date it was enacted (30 September 2019), though it appears the regulation was only made available to the public on 9 October. This means that all agreements that have been executed from 30 September onwards will be affected by this regulation. On a case-by-case basis, there might be a need to take certain actions to deal with that situation.

The regulation does not state any sanction for non-compliance, and therefore it would be subject to further interpretation or decisions by the courts. PR 63 also mentions that the supervisory body of this regulation from the central government is the ministry responsible for education, but it does not specify whether it will be the responsibility of the Ministry of Education and Culture or the Ministry of Research, Technology and Higher Education. It also remains to be seen how strictly the authorities (both central and regional governments) will enforce the above requirements, and whether technical guidelines will be issued. 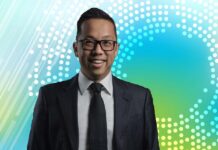