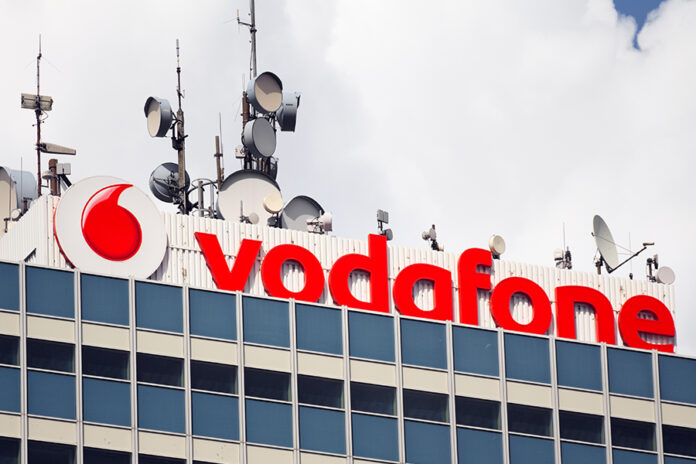 In a decade-long battle between the British Vodafone Group and the Indian tax department, the telecom giant emerged victorious before the Permanent Court of Arbitration (PCA) at The Hague. It was held that the Indian government’s tax assessment relating to Vodafone’s acquisition in 2007 was “in breach of guarantee of fair and equitable treatment” as mentioned in the Netherlands-India bilateral investment treaty (BIT).

The issue pertained to a tax demand of ₹120 billion (US$1.62 billion) made by the Indian income tax department upon Vodafone, with respect to its acquisition of the Indian assets of Hutchison Whampoa in 2007. It was contended by the Indian tax department that although the agreement between Vodafone and Hutchison Whampoa was executed outside India, since it was related to assets in India, Vodafone was subject to capital gains tax. The same was denied by Vodafone, and further it was argued that because the transaction occurred between its Dutch subsidiary and the Cayman Islands-based holding company, India could not charge capital gains tax, since neither company was Indian.

This was first brought before the Bombay High Court, which upheld the tax demand, however the Supreme Court in 2012 reversed the verdict and absolved Vodafone of the tax liability.

As a consequence of the Supreme Court verdict, the government, in its 2012-2013 budget, amended section 9 of the Income Tax Act, 1961, which allowed the government to charge capital gains tax on indirect transfers of Indian assets between foreign companies. This amendment had retrospective effect.

Following a fresh tax demand by the Indian tax department, Vodafone and the Indian government ultimately started international arbitration proceedings, under the India-Netherlands BIT, in May 2014 at the PCA.

In its decision, the PCA said that the Indian government must “cease the conduct in question”, as it is “in breach of guarantee of fair and equitable treatment” as mentioned in the Netherlands-India BIT, and it was also held that the government must reimburse Vodafone for about ₹400 million as part compensation for its legal costs.

The Ministry of Finance on 25 September 2020, said in a statement: “The government will be studying the award and all its aspects carefully in consultation with its counsel.” It was further stated that, “after such consultations, the government will consider all options and take a decision on further course of action, including legal remedies before appropriate fora.” 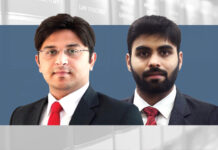 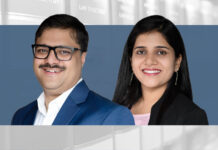 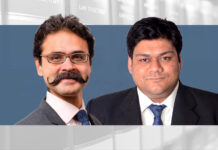