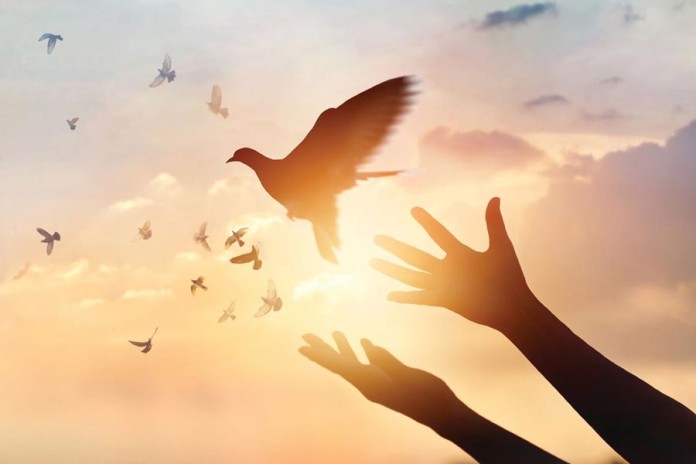 The Supreme Court held that an employee has a right to resign from their job and cannot be forced to serve if they are not willing to stay on. An employee can be stopped from leaving only if there are terms in the contract of appointment that prevents their departure, or if disciplinary proceedings are pending or contemplated that are sought to be avoided by resigning from the job.

In Sanjay Jain v National Aviation Company India, Sanjay Jain joined Air India in 1992 as an assistant aircraft engineer in the major maintenance division of the engineering department. In his appointment letter, he was required to serve Air India for a minimum period of five years. Jain resigned in 2006 after more than five years of service and provided 30 days’ notice to join Jet Airways. He approached Air India to release his pending dues, provident fund, gratuity and unpaid wages. Air India, however, issued a letter dated 16 July 2008 to the effect that since his resignation had not been accepted, he was to report for duty. Bombay High Court dismissed Jain’s writ petition on the ground that acceptance of resignation was necessary.

The Supreme Court, on appeal, held that it was apparent from a simple reading of the provisions contained in standing order 18 of the Industrial Employment (Standing Orders) Act, 1946, that a workman has a right to resign from the services by giving a notice of the period as prescribed under standing order 17, which provides termination of services by serving 30 days of notice for a permanent workman, seven days of notice with respect to a workman who is on probation and 24 hours of notice for a temporary workman.

For a permanent employee, a period of 30 days is provided to terminate or resign as is apparent on a conjoint reading of provisions of standing orders 17 and 18. Thus, an acceptance of resignation is not required where a notice has been given for 30 days. The bond to serve was for only five years as stipulated in the order of his appointment. There was no other standing order or rule which put a fetter on an employee to resign or conferred power on the employer to reject a resignation.

The Supreme Court set aside Bombay High Court’s judgment and directed Air India to pay all due benefits to Jain.

The government is keen to support the growth of online trade, but its draft e-commerce rules could have the opposite effect.
Do lawyers have a duty to help avert a climate catastrophe?
India’s top lawyers and legal icons