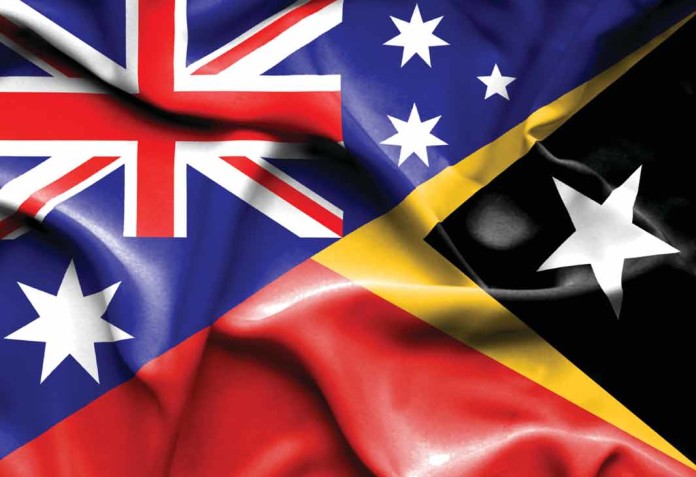 DLA Piper has advised the government of Timor-Leste (East Timor) for more than four years on a historic maritime treaty with the Australian government recently signed at UN headquarters in New York, following a successful compulsory conciliation process.

The treaty was signed by the Minister in the Office of the Prime Minister for the Delimitation of Borders and Agent in the conciliation process, Agio Pereira, and Australian foreign minister Julie Bishop, overseen by the UN secretary-general António Guterres, bringing an end to what has been a protracted dispute between the two that has continued for decades.

DLA Piper says it has worked with the Timorese leadership for the past 10 years. In 2013, a team began working with the government on formulating a revised strategy in relation to the Timor Sea, and the firm has played a central role in advising on what was a little known compulsory conciliation process – the first time this has been activated under the 1982 United Nations Convention on the Law of the Sea (UNCLOS).

The Permanent Court of Arbitration administered the process and announced the details regarding the maritime boundary treaty between Timor-Leste and Australia. The agreed boundary is based on the median line between the two countries and will result in almost all of the previous Joint Petroleum Development Area, as well as significant additional areas, becoming the sovereign territory of Timor-Leste.

“This has been a significant achievement for the government and the people of Timor-Leste,” said DLA Piper lead partner Stephen Webb. “This is a matter that, at its heart, allowed the smaller, younger nation to stand on a level playing field and realize its sovereignty with a larger neighbour.

“The conciliation process and the resulting treaty primarily delimits a permanent boundary. It also recognizes and respects the rights of the many companies with an interest in this part of the Timor Sea, and provides a platform for the ongoing approval process in relation to Greater Sunrise.”

The work involved lawyers from 10 DLA Piper offices in the Asia Pacific region, Europe and the US. “While this first UNCLOS process focused on a maritime boundary, in light of this success, the model is likely to be considered for use in other areas where protracted State to State differences could benefit from an innovative structured third-party assisted process,” said DLA’s international board member and London-based partner, Janet Legrand.

How the pandemic has jetpacked legal tech