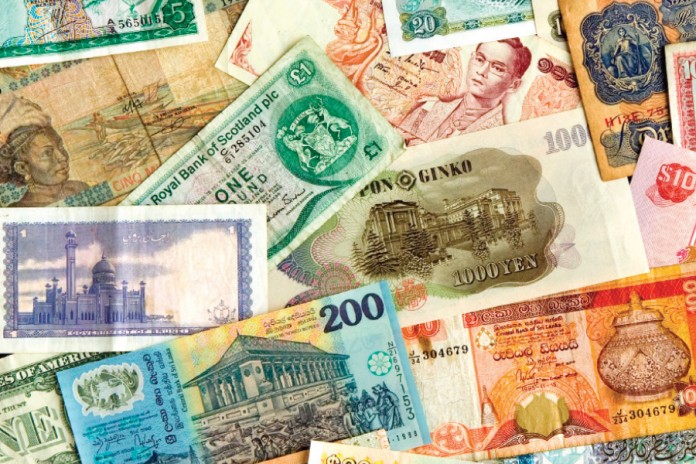 B anks in India are set for a long and bloody battle with their clients over the legality of the derivatives market.

Hundreds of Indian companies bought into cross-currency options and structured products to protect themselves from fluctuations in the foreign exchange market. Many of these companies have experienced significant losses and are turning to the banks that sold them the derivatives for compensation. Some of India’s leading law firms are also caught up in the battle.

While the banks argue that derivatives are legal, their opponents claim that the products that were sold violate Reserve Bank of India guidelines and the country’s Foreign Exchange Management Act, which regulates all foreign currency transactions.

Only now are details emerging of how deep the losses may be, reported Livemint.com. This is partly due to India’s accounting laws, which do not require companies to report notional losses on account of derivatives contracts. Moreover, while many companies are aware of the losses, most will only report them at the close of a financial quarter or at the end of a contract. The impact on companies that used derivatives to hedge their foreign exchange exposure is expected to be significant.