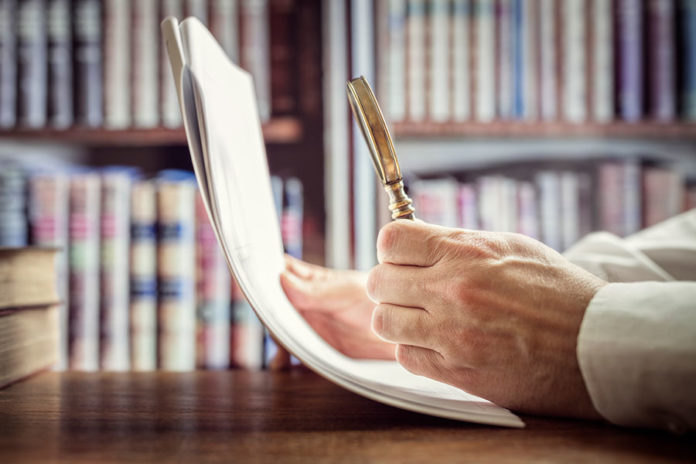 In a recent judgment of M/s Mayavati Trading Pvt Ltd v Pradyuat Deb Burman, a three-judge bench of the Supreme Court overruled the judgment in United India Insurance Company v Antique Art Exports Private Limited (2019), and held that the court’s power in an application for appointment of arbitrator under section 11 of the Arbitration and Conciliation Act, 1996, is confined only to the examination of the existence of a valid arbitration agreement, and the court cannot decide on the arbitrability of a dispute.

The Supreme Court, after considering the 246th Law Commission Report (2014) and the earlier judgments of the Supreme Court, held that the law prior to the 2015 amendment, i.e., while entertaining a section 11 petition for appointment of an arbitrator, which included going into preliminary objections, has now been legislatively overruled by the 2015 Amendment Act, and therefore the courts should now only look into whether there is an arbitration agreement or not, nothing more, nothing less.

Do lawyers have a duty to help avert a climate catastrophe?
In-house legal teams have guided companies to understand CSR regulations during the pandemic
Top experts assess India's IP ecosystem