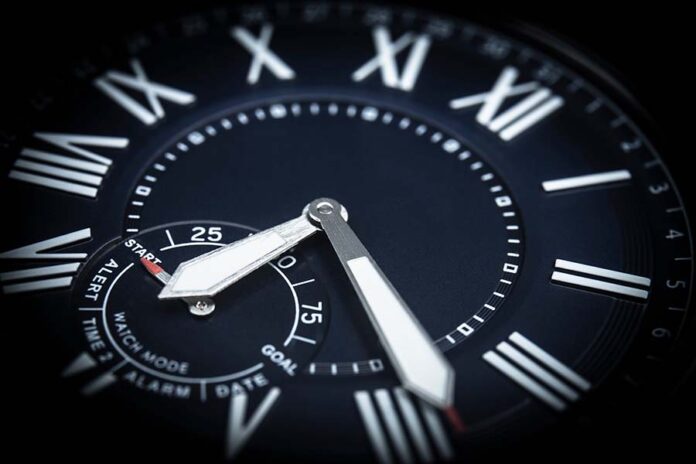 The issues addressed were:

(1) Whether the provisions of the Limitation Act, 1963, apply to arbitration proceedings initiated under section 18(3) of the MSMED Act; and

(2) Whether a counterclaim is maintainable in such arbitration proceedings.

With respect to the limitation issue, the Supreme Court observed that, as per section 18(2) of the MSMED Act, when any party has a dispute with regard to any amount due under section 17 of the act, a reference is made to the Micro and Small Enterprises Facilitation Council, and if conciliation is not successful, then the council shall either take up the dispute for arbitration itself or refer it to an alternate dispute resolution institution for arbitration.

The division bench further examined that if a counterclaim made by the buyer in the proceedings arising out of claims made by the seller were not allowed, it may lead to parallel proceedings before various fora.

The Supreme Court held that on a harmonious construction of section 18(3) of the MSMED Act, and section 7(1) and section 23(2A) of the Arbitration and Conciliation Act, a counterclaim is maintainable before the statutory authorities under the MSMED Act.

The division bench further held that the MSMED Act, being a special statute, will have an overriding effect vis-a-vis the Arbitration and Conciliation Act, which is a general act.

If a party is covered by the MSMED Act, they can certainly approach a competent authority to make their claims, even if there is an arbitration agreement between the parties. 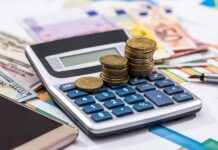 The top foreign law firms for India-related work
Women lawyers discuss finding success, overcoming gender barriers
The RBI is poised to adopt a digital currency. What checks and balances are needed to safeguard the process?

The RBI is poised to adopt a digital currency. What checks and balances are needed to safeguard the process?
OECD’s Asean project seeks to foster competition in the region’s e-commerce sector
We reveal the country's top 100 lawyers
Engaging and retaining your virtual audience
Please send any press releases, deal announcements, details of new hires, newsletters and any other news items to: news@law.asia