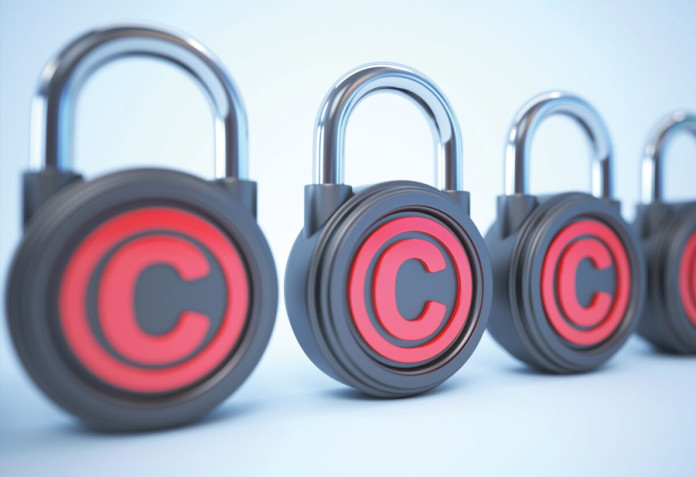 Delhi High Court recently reiterated the long-established principle that a concept is not entitled to copyright protection. The definition of “a work” under section 2(y) of the Copyright Act, 1957, and the list of protected subject matter under section 14 is conclusive that copyright protection extends only to a concrete expression of a concept, and not to the underlying concept or idea itself.

In Sanjay Kumar Gupta & Anr v Sony Pictures Networks India Pvt Ltd, the appellants registered a copyright for a concept called Jeeto Unlimited, where the television audience was able to participate in the quiz show in real time and answer the same questions that are put before the contestants in the show. Depending on the value of the question, the viewers were rewarded for the correct answer.

The appellants presented the concept to Sony Entertainment Network, which broadcasts the famous show Kaun Banega Crorepati (KBC), in the form of a concept note. They were requested to sign a consent letter to the effect that Sony would have the freedom to use the concept without incurring any liability.

Through the JIO KBC Play Along television show format, the appellants alleged that the respondent had infringed their copyright and brought the matter before the district court in Delhi. They also claimed that Sony misappropriated their concept and breached the confidentiality of the information contained in the concept note. The respondents contended that the appellants had no copyright in the concept and their show was substantially different from Jeeto Unlimited.

The district court dismissed the case, prompting the appellants to approach Delhi High Court. The high court too rejected the appeal and noted that the concept of home viewer participation in a quiz show was not the product of the appellants’ intellect but rather an idea that has existed in the public domain for a substantial period and therefore not entitled to copyright protection.

The court further observed that since the underlying idea was to enable the home audience’s participation in a quiz show, similarities between the appellants’ concept and KBC were bound to occur, such as the mode of communication used and the provision for a monetary reward for a correct answer. However, the crucial differences between the concepts of the appellants and the respondent could not be overlooked.