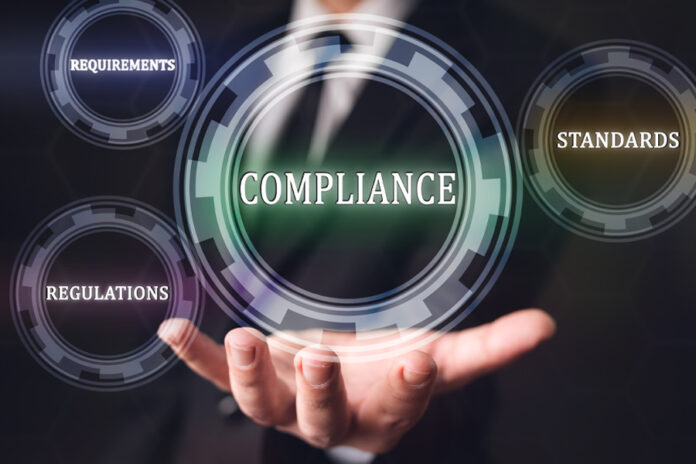 During the past decade, the competition compliance programme (CCP) has assumed a significant place in international competition law jurisprudence. The CCP is an important tool used by various competition authorities as a part of their advocacy programme aimed at educating companies and other business entities about the application of competition law in their day-to-day activities, and the ways of avoiding potential antitrust infringements.

More importantly, the CCP is also considered as a mitigating factor by antitrust regulators at the stage of imposition of penalties, when entities are found to have contravened the competition law of the concerned jurisdiction. In a similar vein, the Competition Commission of India (CCI) published a Competition Compliance Manual in May 2017, with the objective of helping enterprises familiarize themselves with the nitty-gritty of the Competition Act, 2002, and to avoid liability under the act.

Significance of the CCP

Since ignorance of law cannot be an excuse, the CCP helps companies not to violate antitrust law, and encourages good corporate citizenship, which is one of the touchstones of achieving and enhancing social welfare. The manual explains the manner in which the act governs the relationship of an enterprise with third parties including competitors, distributors, suppliers, customers etc.

The manual also provides a general guidance, without distinguishing between sector or the size of the enterprise, and can be customized as per the sector and objectives of the companies. It mentions the ways of identification, assessment and management of risk associated with antitrust infringement, and suggests the constitution of a competition compliance committee and the appointment of a compliance officer for effective competition compliance, as well as emphasizing the senior management’s commitment towards implementation of the CCP.

The CCP as a mitigating factor

The act does not contain any provision dealing with the effects of having a compliance programme in place. However, if an enterprise has a CCP in place, it is an indication of the enterprise’s commitment to ensure compliance of competition law. In such a scenario, although the CCP may not be used as a defence for exonerating an enterprise from its liability, it may be considered as a mitigating factor by the CCI at the stage of imposition of the penalty amount. It should be noted that the CCP does not play any role in fixing the liability of contravention by an enterprise or its officials, and only becomes relevant, if at all, in determining the amount of penalty to be imposed.

If the CCP is adopted after the contravention is committed, it may not be helpful in seeking a reduction in penalty, as observed by the CCI in the case of cartelization by Essel Shyam Communication and other broadcasting service providers. It can be inferred that if a contravention is committed, despite a CCP being already in place, then the CCP may be considered as a mitigating factor by the CCI while calculating the penalty amount.

The CCI may also direct repeat offenders to conduct a competition awareness programme, as was the case with the Kerala Film Exhibitors Federation. Further, the CCP may also help in avoiding potential claims for compensation under section 53N of the act, however, it depends totally on the peculiar facts and circumstances of the case as to how the existence of a CCP plays out.

True reward of a CCP

Evidently, the CCP is a preventive measure as compared to fines and other sanctions, which are curative in nature. The fact that it is implemented at organizational level highlights the ability of private parties to avoid unintentional antitrust violations, much before the CCI can regulate their conduct.

However, in cases of willful antitrust infringements, the CCP becomes futile. In other words, at times the parties engaged in an anti-competitive activity are aware of the consequences of their actions, and attract liabilities under antitrust law. An example is the Flashlight case, involving Eveready Industries and other flashlight manufacturers, where cartel members shared price details of batteries and were aware that their conduct could attract the attention of the CCI.

In the author’s view, the true reward of an effective CCP would be no antirust infringements and no fines, as opposed to it being considered a mitigating factor. However, such a feat can only be achieved with practice and time, by establishing a setup to foster the ethical conduct among companies.

Even where fines are levied on corporate entities, in reality their conduct is attributable to natural persons. Thus, given that such corporate bodies are in effect an association of individuals of varied responsibilities, interests and values, the CCP can be used as a significant management tool to develop a top-down culture of individual responsibility in the larger picture of corporate responsibility.