João Ribeiro has built the United Nations Commission on International Trade Law’s regional centre for Asia and the Pacific from an ambitious pilot scheme into a respected institution, assisting nations in developing sound legal frameworks. He talks to India Business Law Journal about running UNCITRAL’s only regional centre, India’s participation, and its progress in modernizing its laws to meet global best practices

What is your mandate for your term as head of UNCITRAL’s Regional Centre for Asia-Pacific? What are the major challenges you will need to overcome? Do you have a set term in your position?

RIBEIRO: This was the first, and remains UNCITRAL’s only, regional centre in 50 years of its history. It was set up in 2012, and its operation is possible due to the generous support by the Republic of Korea and by the government of Hong Kong.

The centre was meant to be a five-year pilot project. My appointment is yearly based and I am expected to stay, at least, until the end of 2016. I am glad to share that the government of Korea, through the Ministry of Justice and Incheon City, has extended its financial support allowing us to extend this project five more years till 2022. The coming years will witness a plurennial and systematized programmatic approach around three core areas, namely: (1) integrated trade law reforms; (2) sustainable development goals; and (3) aid-for-trade, all pursuing long-term capacity-building, in particular in LDCs [least developed countries], LLDCs [landlocked developing countries] and SIDS [small island developing states] in Asia and the Pacific. 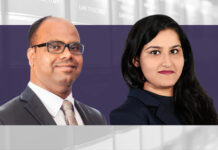 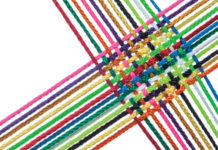