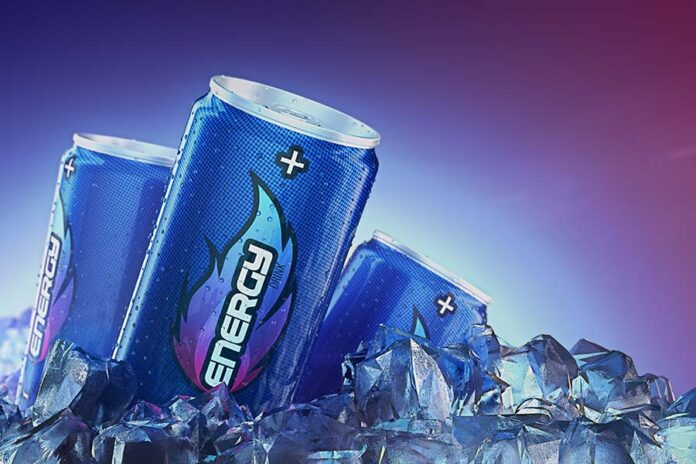 Ashwathh Legal, on behalf of Dabur India, filed a lawsuit before the District Court, Saket, in New Delhi, rebuking the Advertising Standards Council of India (ASCI) for false accusations over an advertisement breach for their client’s new energy drink, Dabur Vita.

The advertisement council filed a petition on 4 February 2022, challenging the energy drink claim that no other health drink supplied better immunity to children, while promoting the product. Further, the ASCI in its petition directed Dabur India to withdraw its promotions of the energy drink from its website, as well as from all social media sites, and asked the company to stop airing the advertisement on television channels.

On the contrary, Dabur India asserted the ingredients used in Dabur Vita had been recognised and were acceptable for ayurvedic medicine or ayurvedic proprietary medicine under the Drugs and Cosmetics Act, 1940.

“Dabur India instituted a suit against the ASCI on account of an indiscriminate order/direction dated 4 February 2022, passed by the ASCI,” Prabhu Tandon, managing partner at Ashwathh Legal, told India Business Law Journal. “Vide the said direction, the ASCI directed Dabur to withdraw Dabur Vita advertisements and objected across all media including YouTube, Twitter, Instagram, Facebook, print, TVC, digital media, and to stop the release of the said advertisement on their website.

“Dabur challenged the said direction on the grounds that the claims made in Dabur Vita did not constitute puffery and were not laudatory. Instead, the claims were in the nature of dissemination of information backed with scientific studies.”

The court order noted that the assertion made by Dabur gave information that was backed by scientific studies on immunity parameters citing published benefits of ingredients like Amalaki, Guduchi, Ashwagandha etc., used in the energy drink.

The ASCI is a self-regulatory, voluntary organisation of the advertising industry. It is not a statutory authority and does not formulate rules for the public or relevant industries. It has framed its own code for self-regulation (ASCI code). In this matter, it transgressed its own code, and the arbitrary direction was bound to be struck, said Tandon. 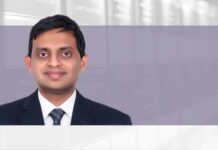 Ins and outs of laws on oxygen and right to life 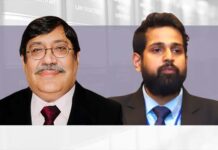