With the Asian Infrastructure Investment Bank having just completed its five-year startup phase, general counsel Gerard Sanders will be leaving his role at the helm of the legal team that he has led since the bank’s inception. Here he talks to Asia Business Law Journal about his masterplan and how the global crisis has changed the bank’s focal point. By Putro Harnowo

The Asian Infrastructure Investment Bank (AIIB) officially turns five this January, marking the end of its startup phase and a new role for Gerard Sanders as a senior adviser to the president and general counsel emeritus at the institution. Sanders has been with AIIB since shortly after its establishment in 2015 as general counsel, creating the legal framework that has enabled the bank to invest in multiple jurisdictions, on projects with the potential to change the lives of millions.

During these initial years, the bank has established a good record of achievement, with a strong capital base, a triple-A credit rating and known capability of fundraising competitively in international markets. Its membership has grown from an initial 57 to 103 countries and one territory, Hong Kong, including 46 regional members and 39 non-regional members, plus 18 prospective members whose membership applications have been approved by the bank, and where the ratification or accession processes are being completed.

The unprecedented global pandemic extended the AIIB’s focus from financing infrastructure to include crisis response projects. The bank initiated its foray by extending a US$355 million emergency loan to support the public health response in mainland China, when covid-19 went on its first rampage. Since then, it has set aside a total of US$13 billion to support 25 members and non-members for covid recovery facility projects, more than US$7 billion of which has already been invested.

“We now have created a flexibility to invest in areas that we previously did not invest in,” says Sanders. “Obviously, the health sector is the key one there. We have been investing in the health sector of countries that are especially badly affected by the pandemic.”

Such adaptive responses involved institutional arrangements that were rapidly put in place early by the board of directors, including a streamlined process for formal loan approvals. Most of the investments given are in the form of policy-based lending or budgetary support for countries that are in particular need of financing.

“We are providing fast disbursing loans to many countries,” says Sanders. “I think 11 of them borrowed from the AIIB for the first time. It’s basically designed to enable the countries to keep going, to apply those funds where most needed, to preserve their existing infrastructure and the existing productive capacity. The bank’s priority there is really in terms of supporting the health response to the pandemic.” 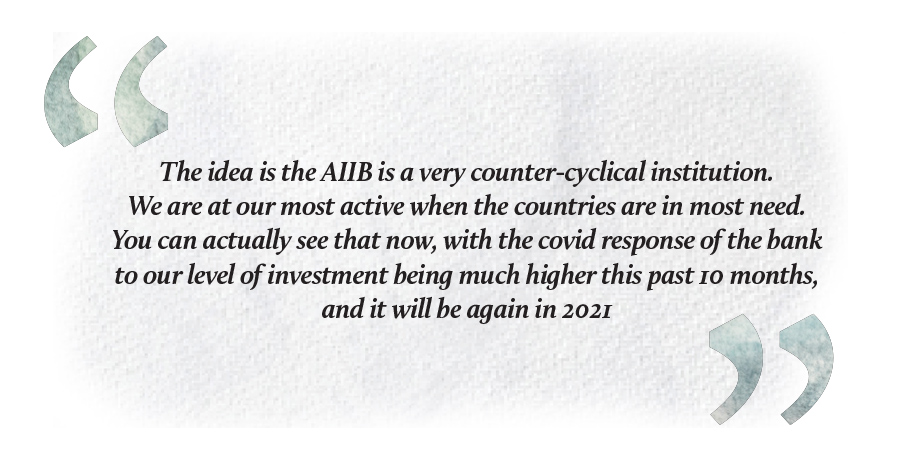 As vaccines come into the picture, the bank will be able to play more of a role in financing their distribution as well. Many factors contribute to a successful vaccination programme, including production capacity, shipping, storage and infrastructure, the lack of which will affect those countries that are least able to cope with the pandemic. 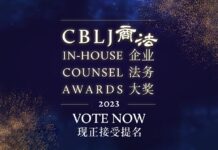 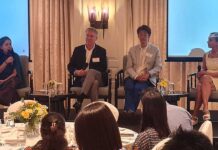 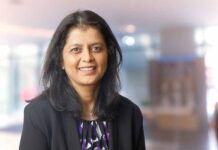