Where now for Malaysia, a nation strapped in for dramatic change following an election result that shook the region. Reforming the institutions and laws that support transparency and prosperity are just the beginning, writes John Church

In the aftermath of historic elections in Malaysia, the excitement in Kuala Lumpur was palpable. The defeat of the United Malays National Organization (UMNO) on 9 May after six decades in power was as much a surprise as it was a sea change.

Although a surprise, the reasons for the result were quite clear: Corruption at the very top level had become imbedded in institutional frameworks by a government that had come to view itself as entitled to power, having governed since the nation’s independence in 1957. To a lesser extent the result was also due to the marginalization of the nation’s minorities courtesy of entrenched policies.

Malaysia’s deposed prime minister Najib Razak stands accused of personally taking US$731 million, while a total of around US$4.5 billion has disappeared from the now infamous fund named 1Malaysia Development Berhad (1MDB). National debt has also been revised by the new government upwards, from US$170 billion to US$250 billion.

“The 1MDB saga faced by the nation will need a long time to unravel, and for the wrongdoers to be brought to justice,” says Chew Phye Keat, a partner at Raja Darryl & Loh in the capital. “It is widely acknowledged that there were leakages and corrupt practices that are now being properly investigated, and the full facts will soon make their way to the public square.”

Meanwhile, he says, one realizes that 1MDB was perhaps symptomatic of the prevailing way of doing business in Malaysia, or at least dealing with government-related projects, that became prominent mainly because of its quantum of losses or ill-gotten gains. “Hence there needs to be a whole business or corporate culture change whereby integrity, transparency and good governance should become the order of the day, and the default way of carrying on business in Malaysia,” he says. “It is a tall order but many in Malaysia feel that finally we are on the right path with the legal and institutional reforms being considered and proposed.” 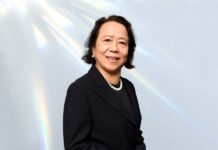 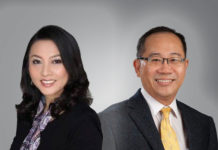 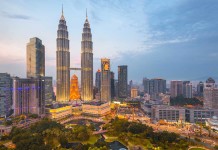