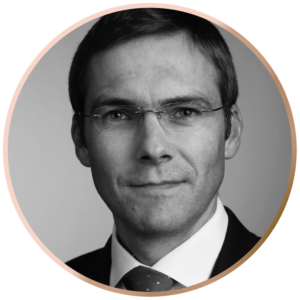 Nicholas is a partner and head of the international arbitration practice at Bird & Bird in London.

Nicholas has enjoyed a 20+ year career in international dispute resolution and has been heavily involved acting on India-related commercial disputes for the last 15 years. He has appeared before arbitral tribunals in Europe and Asia, as well as in the London High Court. Nicholas has advised on various industry sectors including energy, power, financial services, leisure, maritime services, telecoms, media, technology, manufacturing and consumer goods. He has also acted for and against state governments.

Nicholas has sat as an arbitrator on India-related disputes in London and Singapore under various institutional rules and ad hoc.

Nicholas is a member of the Law Society of England & Wales, CIArb, and the IPBA. Prior to joining Bird & Bird, he was a partner at Herbert Smith Freehills in London and Singapore.