American policymakers encourage foreign investment into the US, often with significant tax incentives, grants and other attractions. However, such transactions can be subject to a clearance review by the Committee on Foreign Investment in the US (CFIUS). The CFIUS is composed of representatives from multiple government agencies and departments, with the authority to analyse transactions “by or with any foreign person, which could result in control of a US business by a foreign person”. The committee’s purpose is to determine whether any such transaction might impair or potentially affect US national security interests.

While the CFIUS does not target transactions from specific countries, it does engage in case-by-case reviews and considers all factors, which can include the investor’s country of origin. Due to the rapid rise of China’s economic and military capabilities, and record levels of investment in US assets, an increasing number of investments from China are likely to become subject to review. Statistical trends on recent CFIUS cases support this analysis: 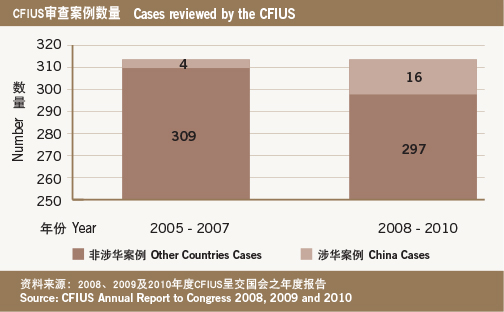 Scope of the CFIUS

The CFIUS operates under a broad and sometimes opaque scope in deciding which transactions fall within its jurisdiction. Certain transactions may more clearly be examined as implicating national security concerns (e.g. investments by foreign government-owned businesses, or transactions involving the transfer of military technology) while others are not as clear-cut.

CFIUS reviews are initiated either voluntarily or involuntarily. Whether to voluntarily file for CFIUS clearance can only be decided after a full risk assessment and review of the transaction by experienced legal counsel. If a potential CFIUS review is at all implicated in the initial risk assessment, or by the transaction structure, the parties should consider the possible effects a review would have on structuring the transaction, particularly regarding timelines, disclosure schedules and termination provisions. Certain transactions may also be structured to be safely outside of CFIUS jurisdiction, for example, by structuring the transaction as a loan, an acquisition of assets or working interests instead of the business itself, or a transaction in which the foreign investor does not retain sufficient control to merit CFIUS review.

Informal and anonymous discussions with the CFIUS prior to any anticipated filing is highly advantageous, particularly if the parties are evaluating whether to voluntarily file a notice of their pending transaction. These discussions may include details of the proposed transaction, explanations of anticipated questions of the type raised from previous similar transactions or those reasonably anticipated to be raised in a particular industry, as well as various mitigation options for addressing national security concerns. CFIUS officials are receptive to this informal process and often utilise the opportunity to address any issues at the outset, and before any time-sensitive formal review process begins.

An involuntary review may also occur based on the CFIUS’ own discovery of a transaction or as a result of a third-party disclosure, such as by a competitor or a government agency that may have licensing or other regulatory oversight of the business or industry.

The formal CFIUS process is segmented into three stages. First, there is a 30-day review period, which begins only after a filing is accepted. Once a filing is formally accepted, CFIUS staff will usually seek additional information within this 30-day period. The majority of transactions reviewed by the CFIUS conclude during or at the end of the 30-day review period. If no clearance is granted within the 30-day period, the CFIUS will notify the parties that it will formally begin the 45-day investigation stage. In the past few years, there has been a significant increase in the number of such investigations.

If there is not a consensus among CFIUS committee members by the end of the 45-day investigation, or if there is a committee recommendation to block the transaction, a third stage 15-day presidential review period begins. The president has sole and final authority to prevent or rescind the transaction. Rarely does CFIUS refer a case to the president. With the majority of transactions being cleared, those that do require increased scrutiny often avoid presidential review by entering into mitigation agreements or withdrawing their notice after being advised by the CFIUS that a clearance determination seems unlikely. 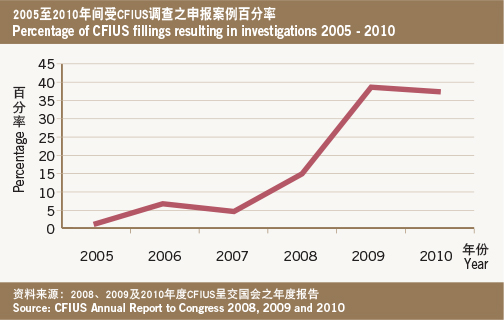 While the number of CFIUS reviews will continue to increase, potential investors should not be deterred in their efforts to acquire US assets. With experienced legal counsel structuring the transaction and if necessary, navigating the transaction through the CFIUS review stages, it is unlikely that a transaction will be denied clearance. Even with regard to those transactions involving highly sensitive industries or technologies, the CFIUS has manifested a clear propensity to grant clearance through the use of mitigation measures rather than outright prohibiting bona fide business transactions that do not significantly impact national security interests. 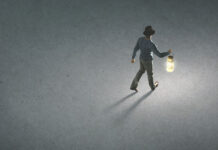 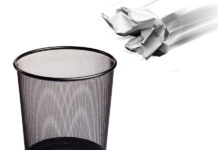 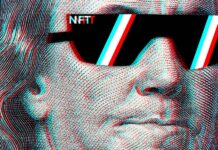