On 28 December 2012, the Standing Committee of the National People’s Congress finally passed an amendment to the Employment Contract Law (ECL), under which companies will no longer be allowed to hire employees through staffing agencies (such as FESCO, CIIC, China Start, etc.) except in very narrow circumstances. The amendments will take effect on 1 July this year. 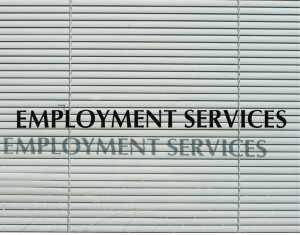 Prior to the original enactment of the ECL on 1 January 2008, many employees had no written employment contracts, and thus little legal protection. The original legislative intent of the ECL was to have as many employees as possible sign direct employment contracts with companies, since this would provide employees with greater legal protection and reduce the risk of abuse of their legal rights.

However, since the relevant ECL section on labour dispatch was vaguely worded and included no penalty for the misuse of labour dispatch arrangements, the number of staff hired through labour dispatch arrangements conversely increased, in an apparent attempt to reduce payroll costs and employer liabilities (as well as get around headcount restrictions imposed by company headquarters). According to reports in the official Chinese media, the number of staff engaged through labour dispatch arrangements significantly increased to 37 million in 2011 (although some unconfirmed reports suggested the figure could be as high as 60 million). If only a fraction of this many staff will have to be switched to direct employment or laid off as a result of the new law, it will be a significant undertaking for the economy, and society at large. 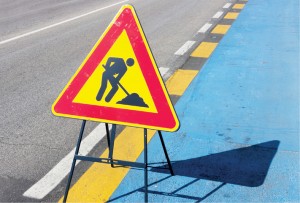 Under the newly amended ECL, the following important changes were made:

Companies should note the following when determining how these changes may affect their human resource structures in China:

It remains to be seen whether the local labour bureaus and the courts will actually enforce the new rules. Implementing regulations regulating the licensing requirements of staffing agencies will need to be drafted, as will regulations placing absolute limits on the use of labour dispatch arrangements. Some of the terms used in the amended ECL are vague, and transitional and grandfathering rules also leave room for interpretation. Since the stakes are high for host companies, staffing agencies, millions of employees, and governments at all levels, it is likely that labour dispatch will continue to be a battlefield for some time in the future.